Petra, a prehistoric caravan city in Jordan, was lost to the Western world for hundreds of years.  It is located in the desert between the Red Sea and the Dead Sea on an important crossroad between Arabia, Egypt and Syria.  Petra was once a trading center and the capital of the Nabataean empire between 400 BC and 106 AD.  Petra is half built and half carved into the rock.  The Nabataeans picked this location for the surrounding mountains with its windy entrances resembling a fortress.  They were an advanced society with ingenious networks of water capture, storage and irrigation systems, hence creating an artificial oasis in the desert. Their architectural style is also a unique combination of Hellenistic and Nabataean, which we were told was their way of making traders visiting the city feel “at home” with architecture familiar to them.

Petra’s importance in trade waned after the Romans took over.  The city continued to decline with the rise of sea trade, and Petra was abandoned near the close of the Byzantine Empire.  Petra was named one of the New Seven Wonders of the World in 2007.

We flew into Amman, the capital of Jordan, and was immediately transferred to Petra about 3 hours away.   We stayed at the Movenpick Resort Petra right across from the entrance to Petra’s archaeological site.  The benefit of staying here is you can enter Petra as soon as the site opens at 6am before the busloads of tourists arrive.  Also you can do Petra by Night which is an after-dark excursion into the ancient city lit by candlelight.  The square in front of the Treasury will be lit by candles and a bedouin musician plays while you sip some hot mint tea.  The tour does not run every night so make sure you check and book in advance. 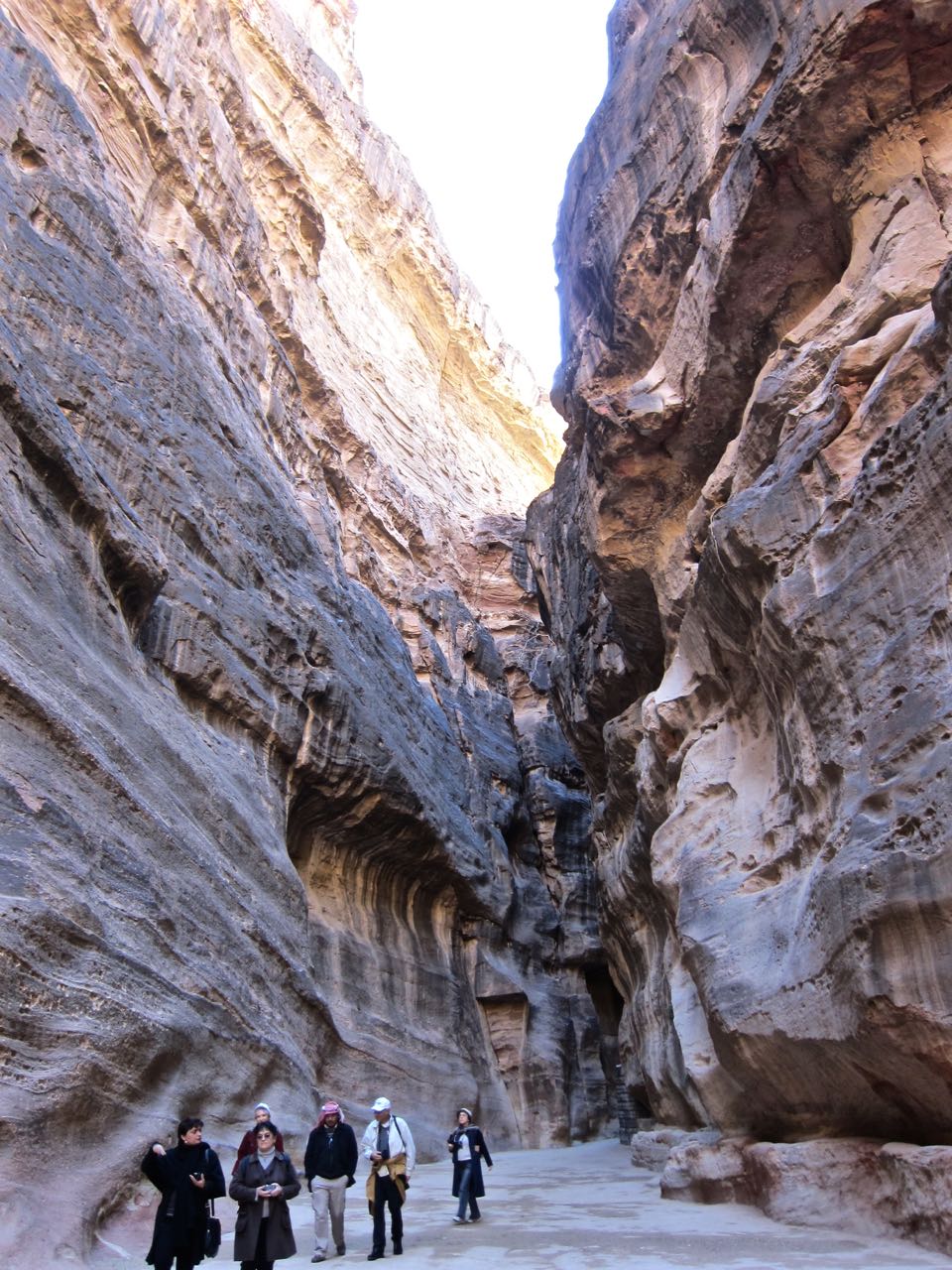 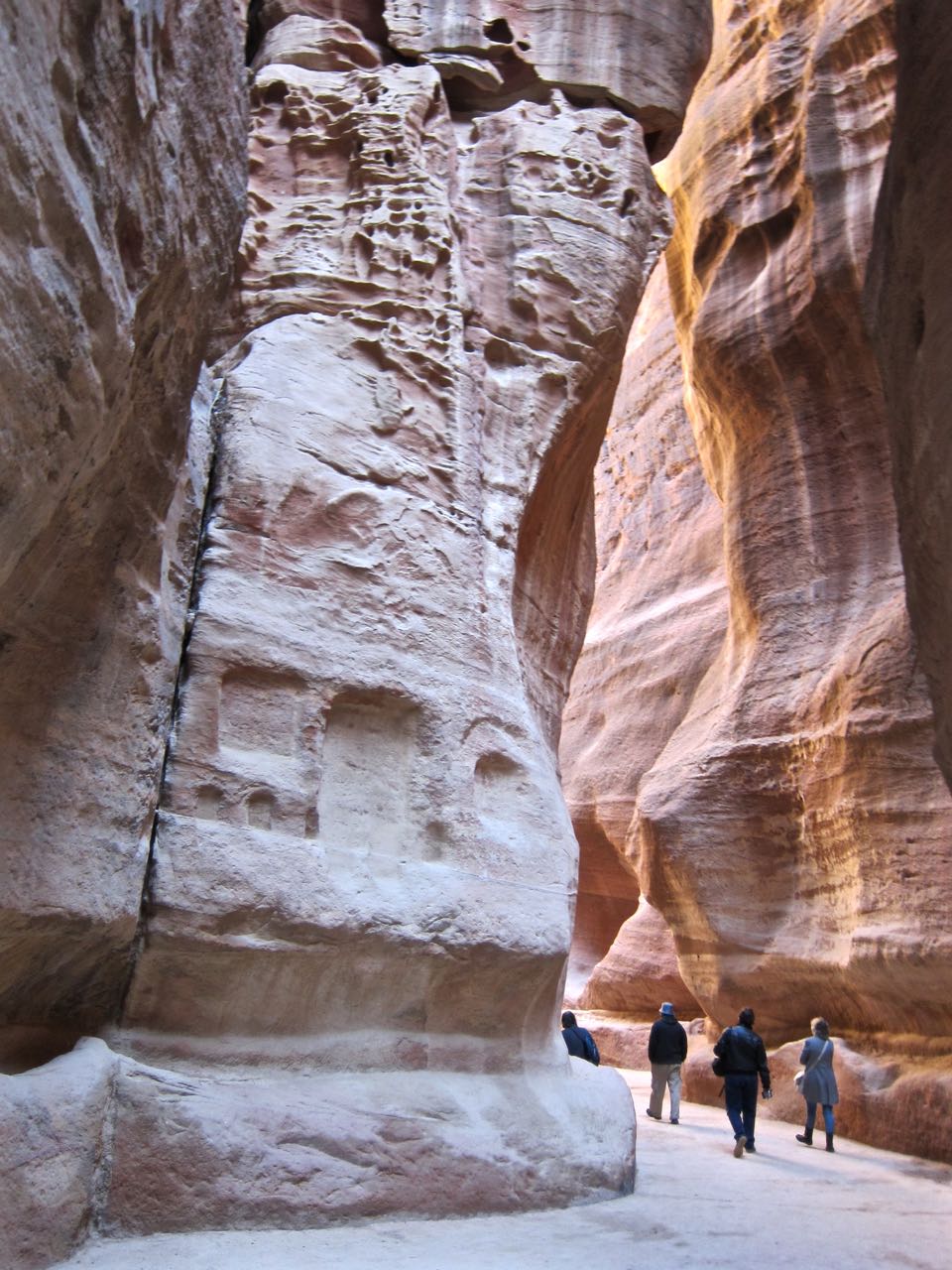 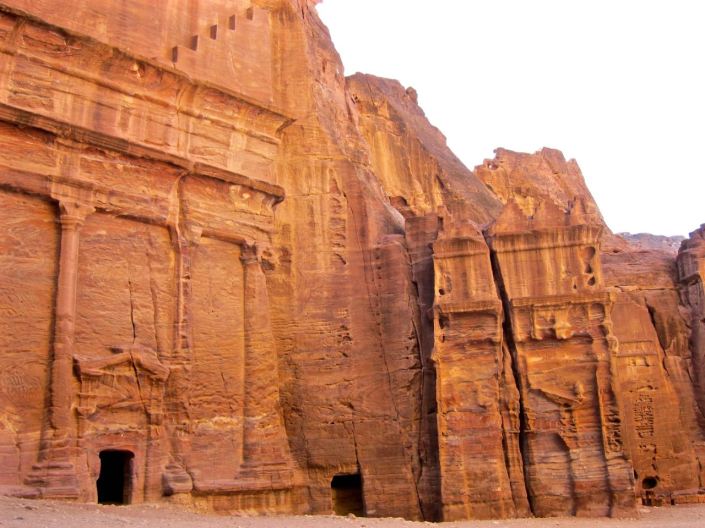 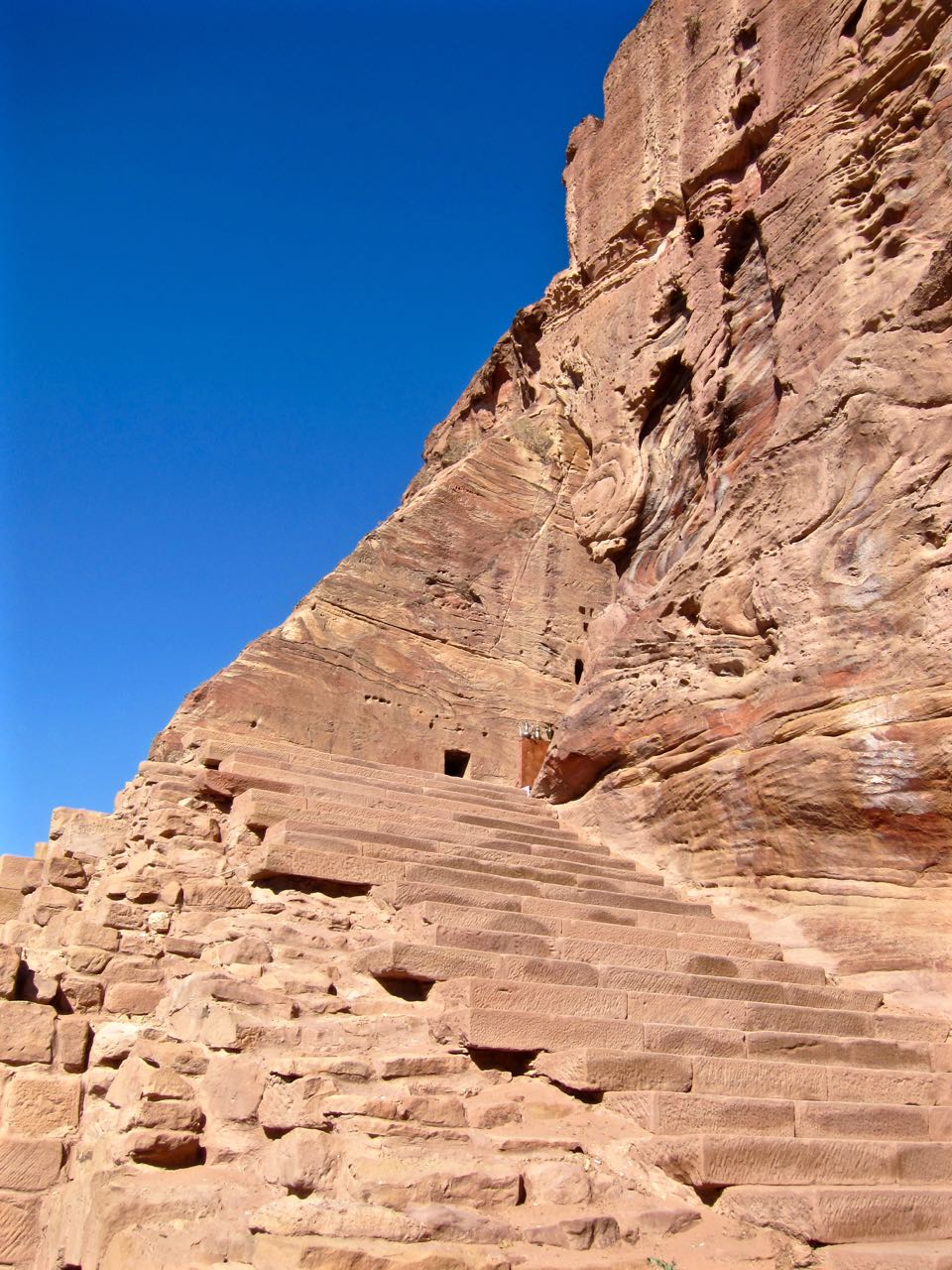 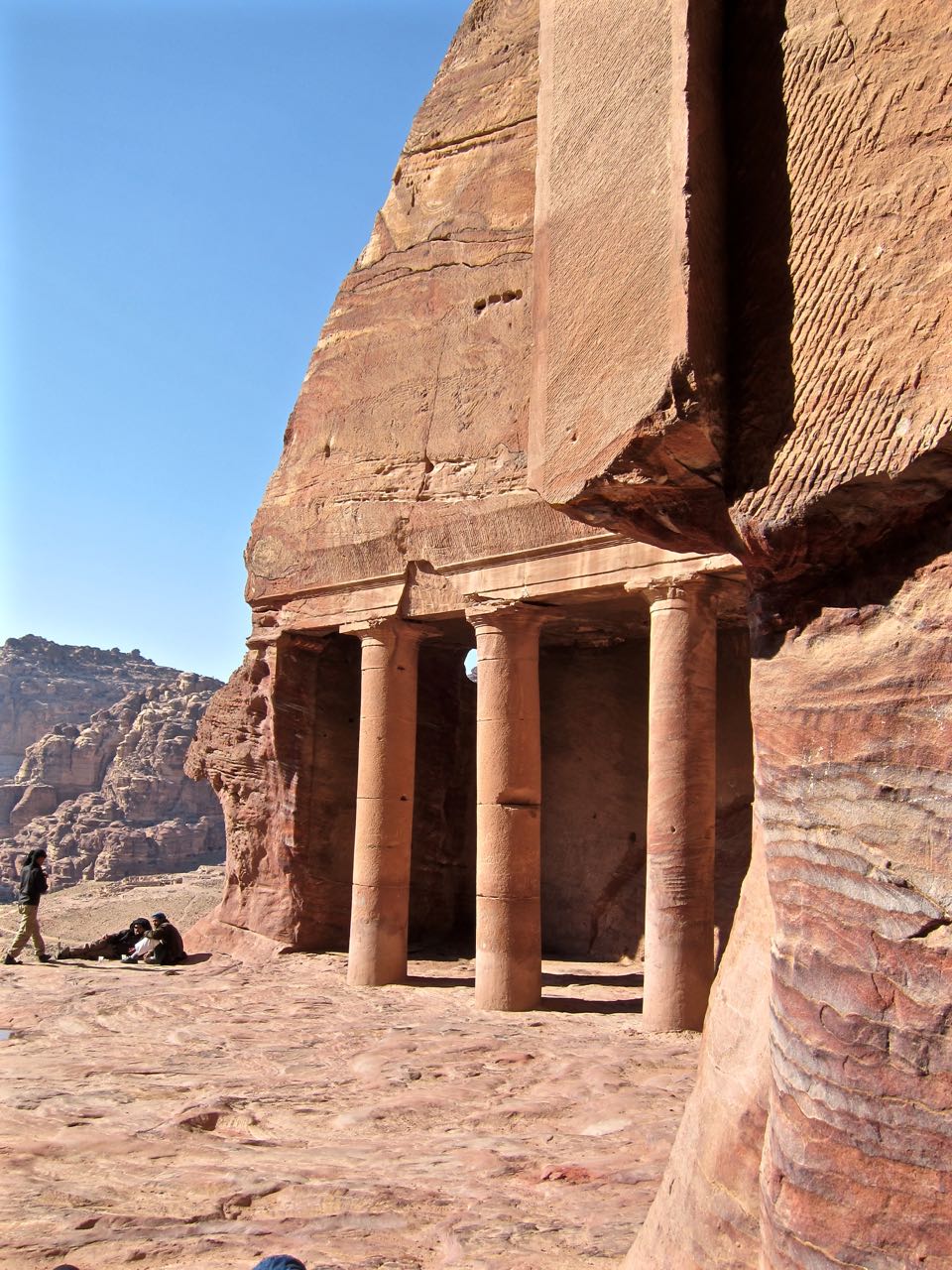 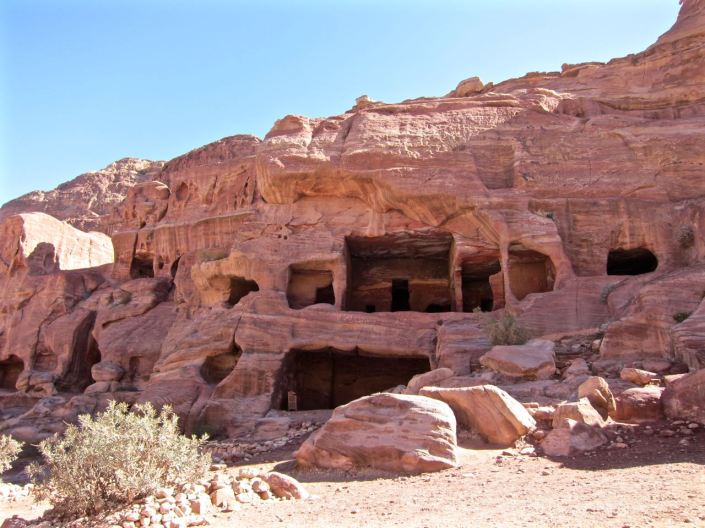 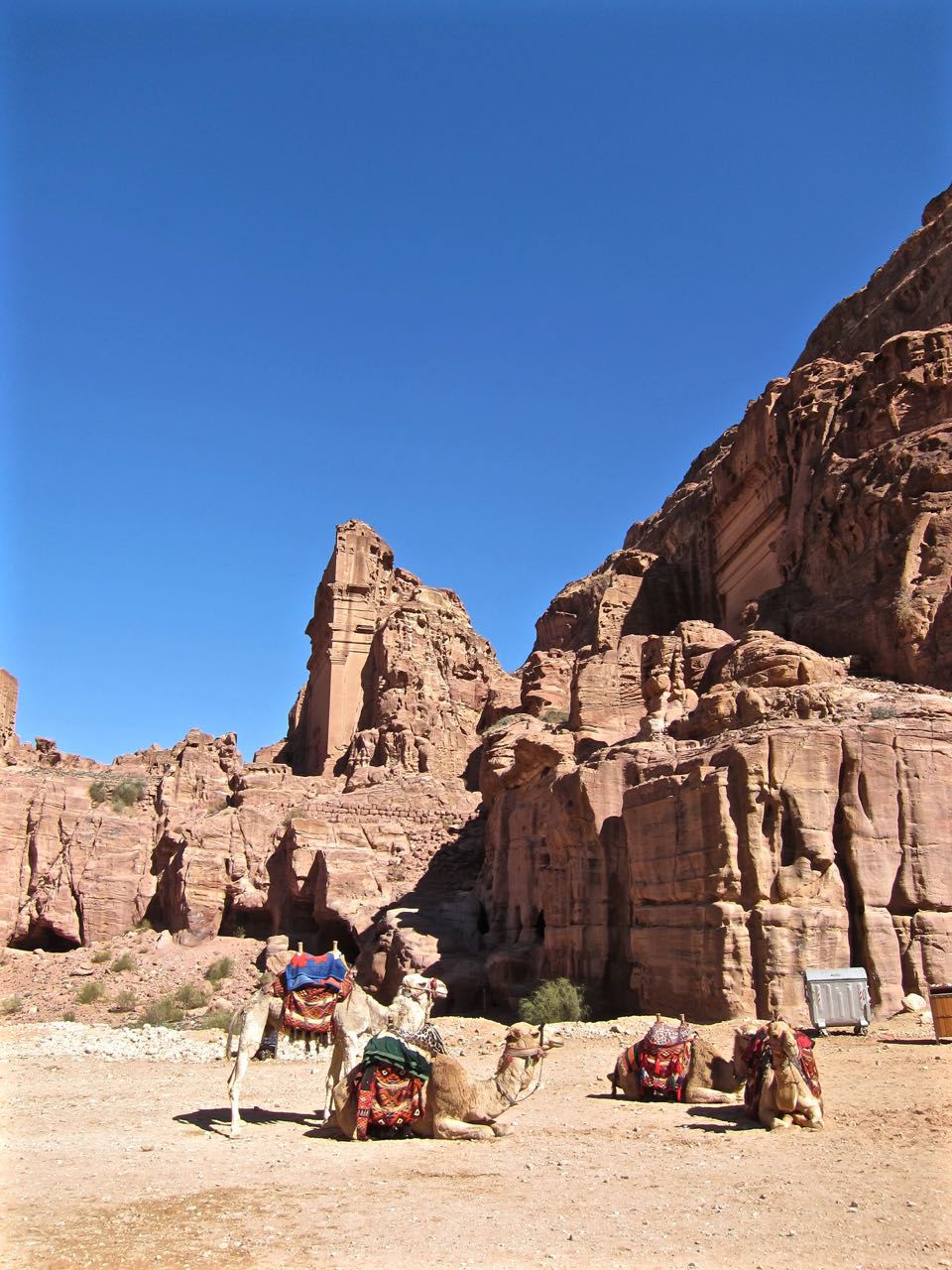 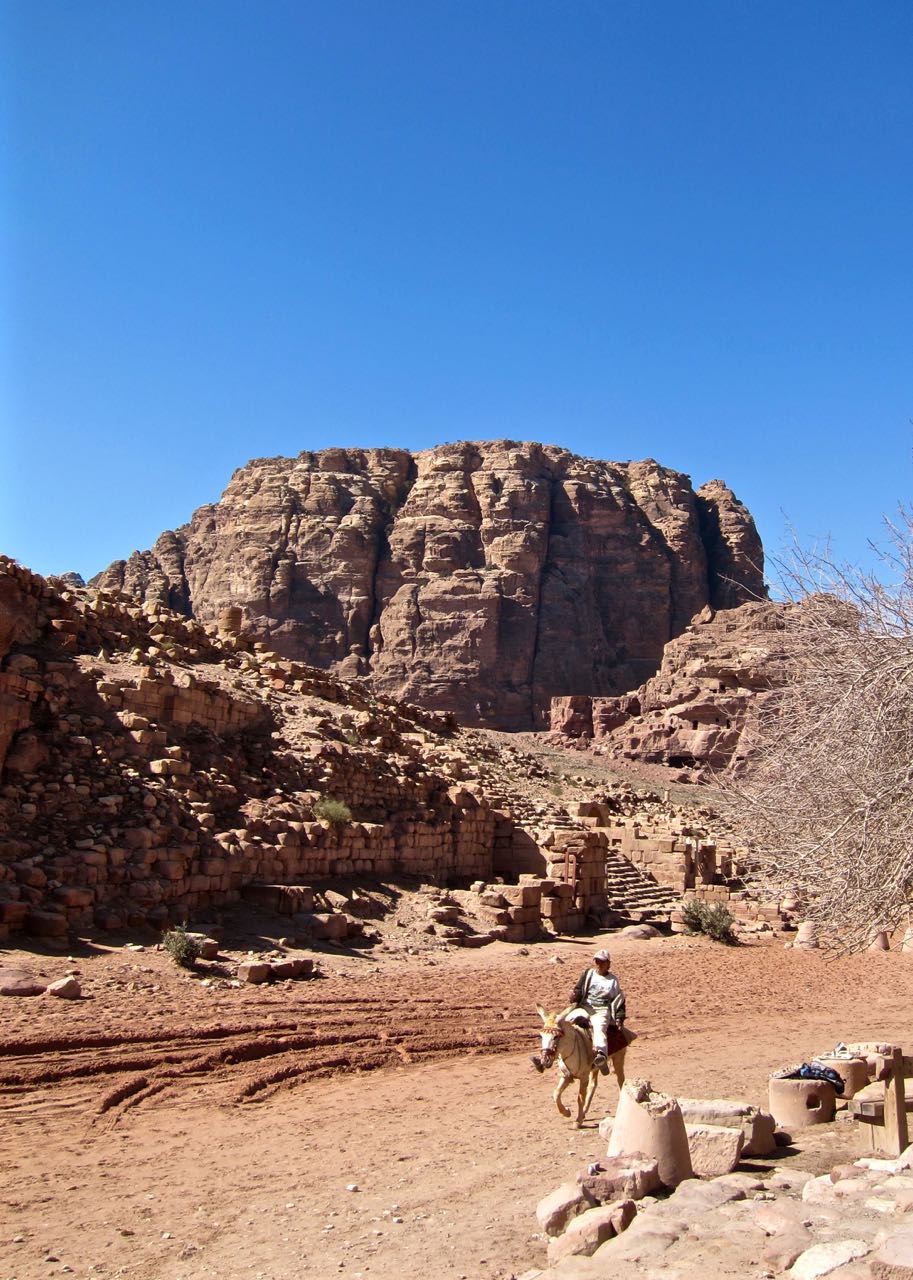 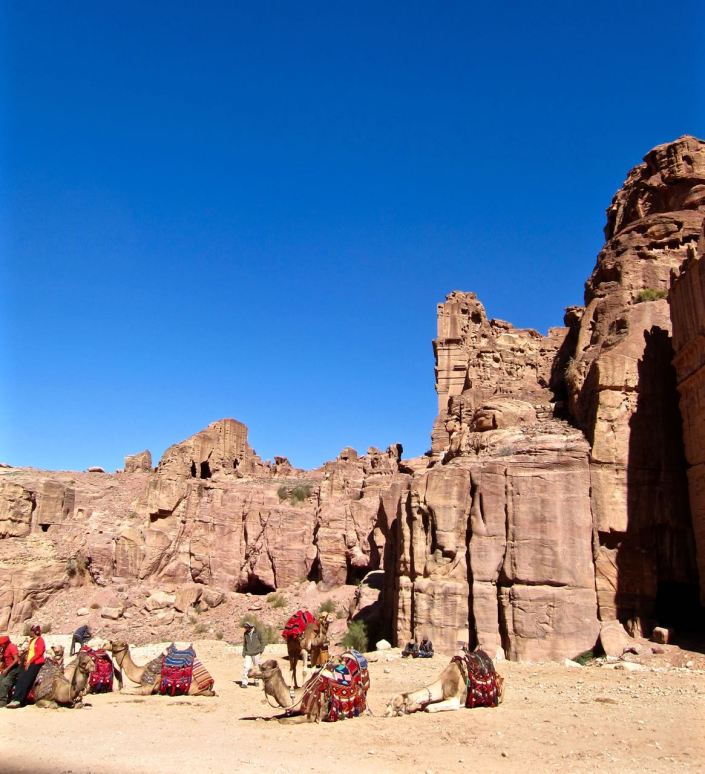