I was always confused about the difference between Delhi and New Delhi.  New Delhi is actually a district of Delhi and it is the capital of Delhi as well as India as a whole.  All the government bodies are located in the New Delhi area of the large metropolis Delhi.  On this trip, we stayed at the Oberoi in New Delhi which is located next to Delhi Golf Course and very close to Humayun’s Tomb.

The tomb of Mughal Emperor Humayun reminds me of a palace rather than a tomb.  The tomb is heavily inspired by Persian architecture and is the first building in India to use the Persian double dome design.  The tomb is placed inside a 30-acre Persian-style garden.  These architectural innovations all culminated to the design and construction of the Taj Mahal. 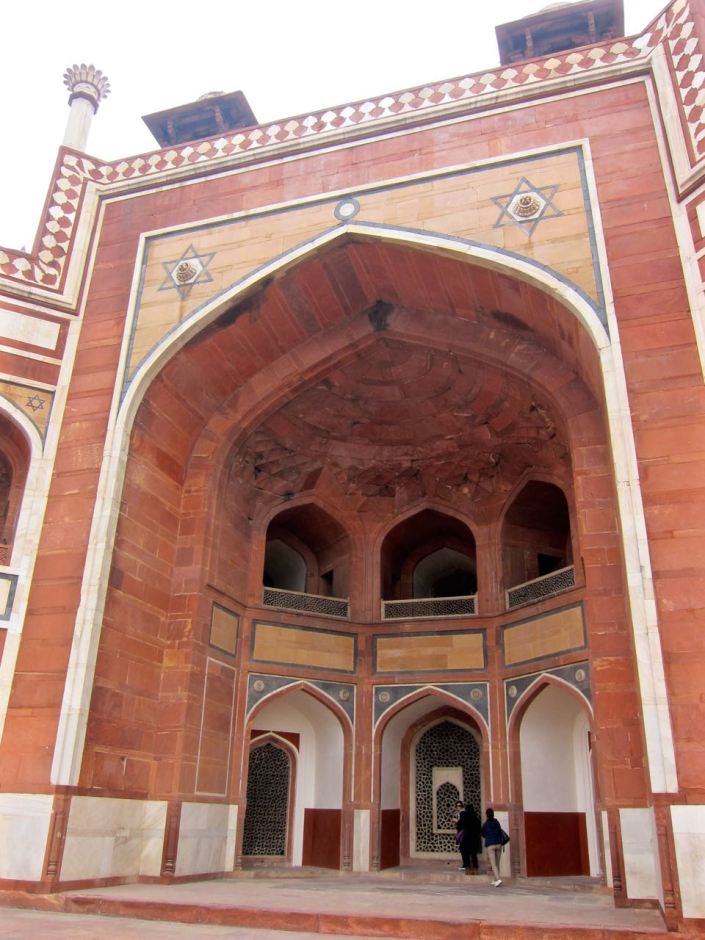 Another attraction in Delhi is the Qutb Minar.  This minaret is located inside the Qutub complex in Mehrauli dating from the Slave Dynasty (1206-1290).  It is 72.5 meters high and was the tallest in the world when it was built.  Unfortunately, entry into the tower is no longer permitted. 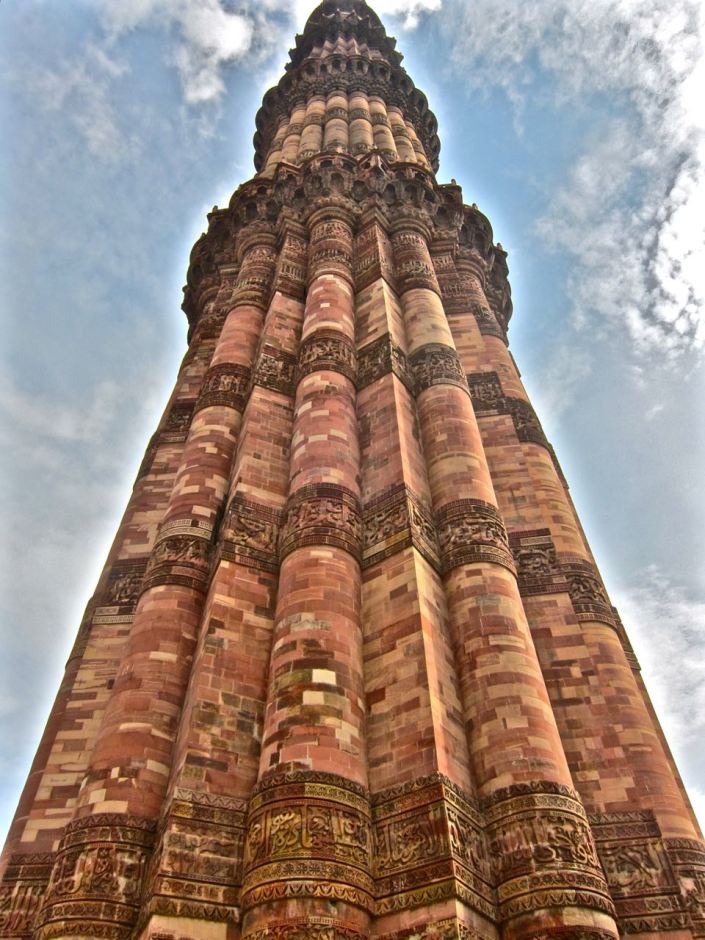 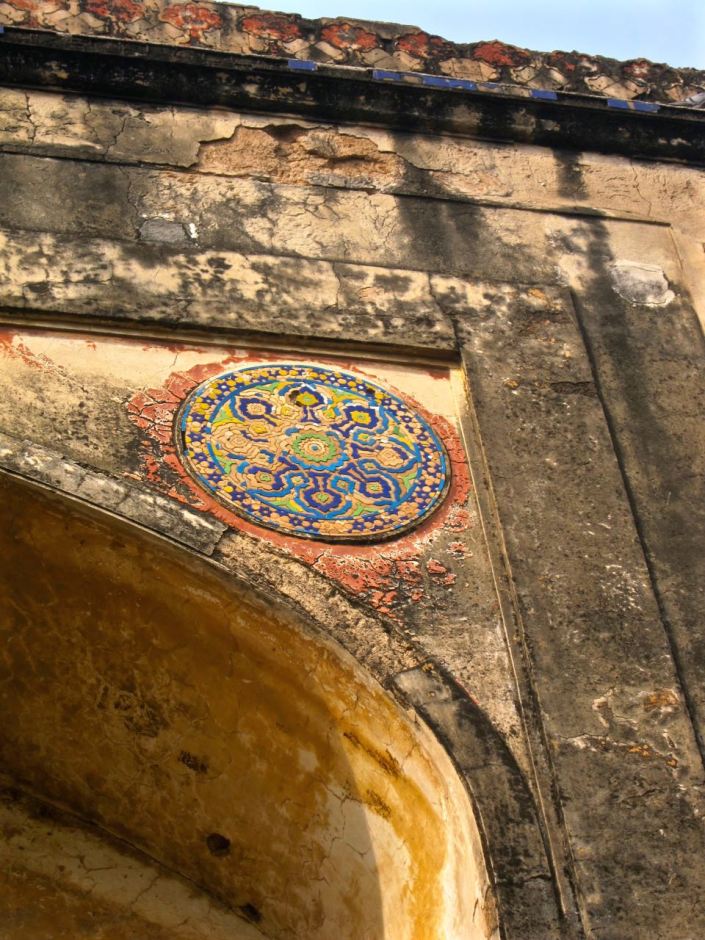 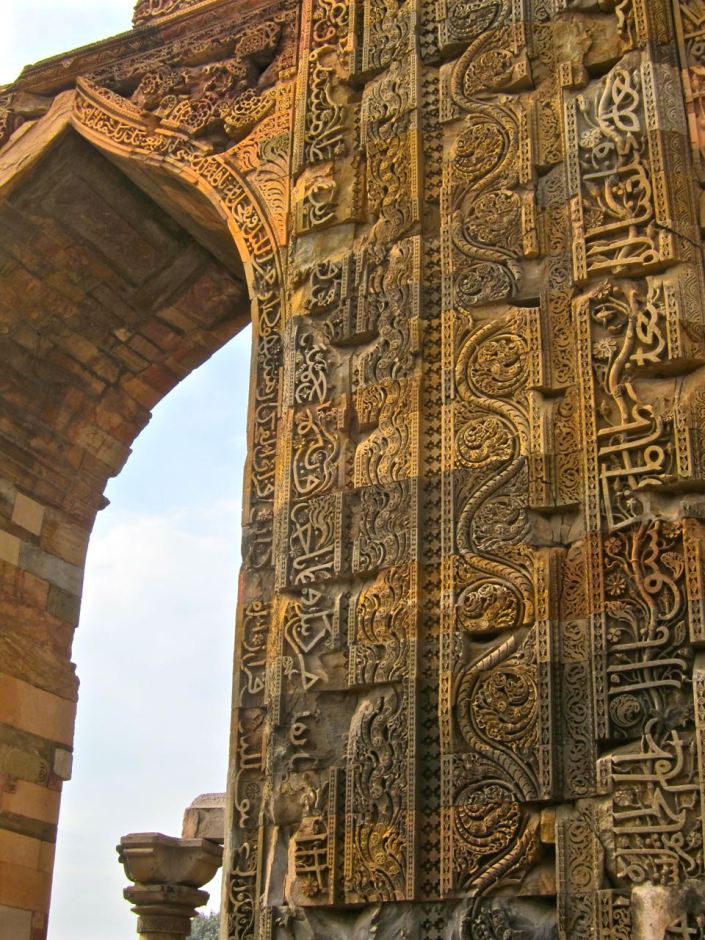 No visit to Delhi is complete without a visit to the Red Fort.  The Red Fort is a red sandstone fort built by the Mughal Emperor Shah Jahan in 1648 who also built Agra’s Taj Mahal.  It not only housed the imperial household, it was also the political center of the Mughal government. 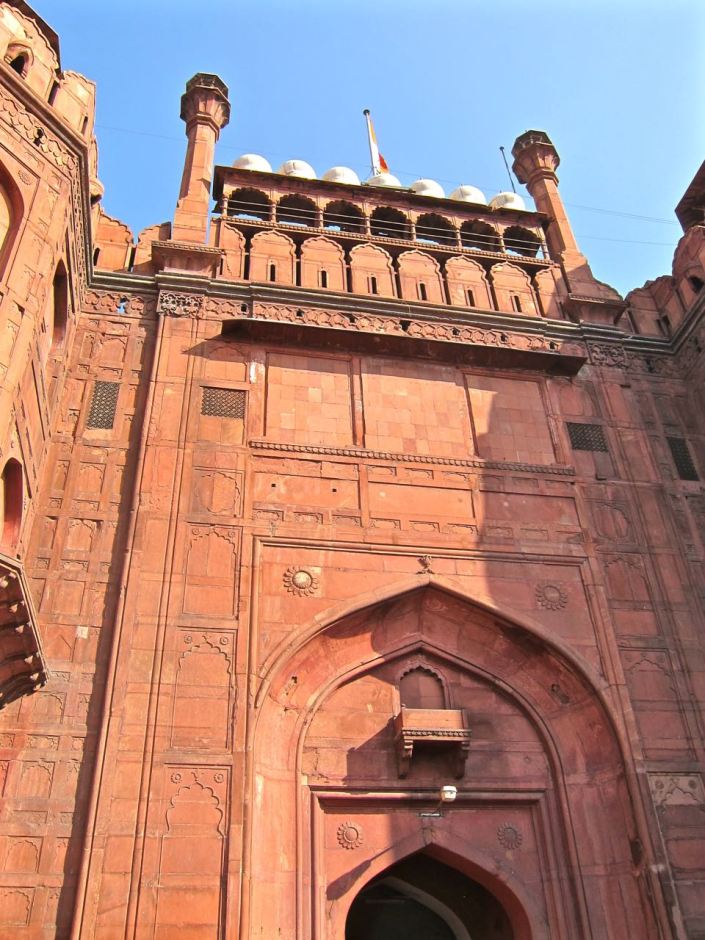 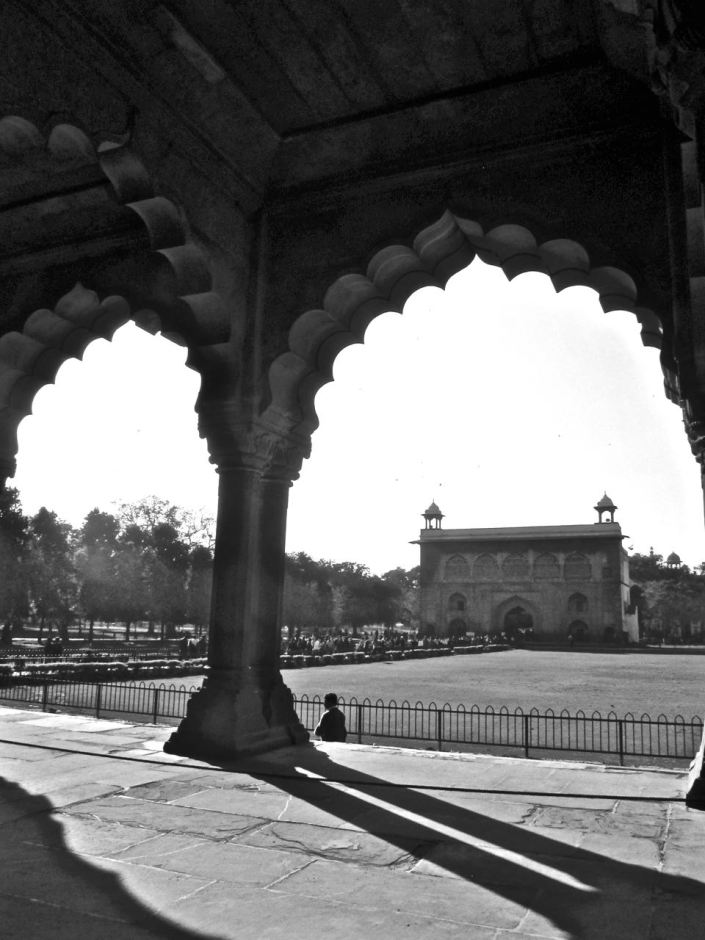 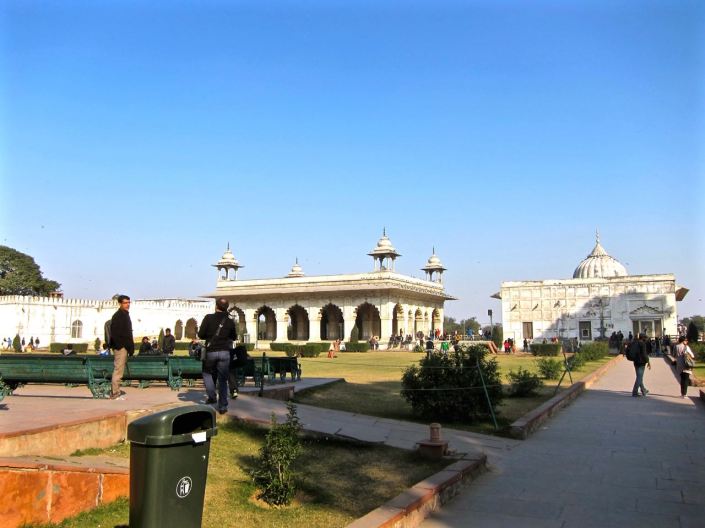 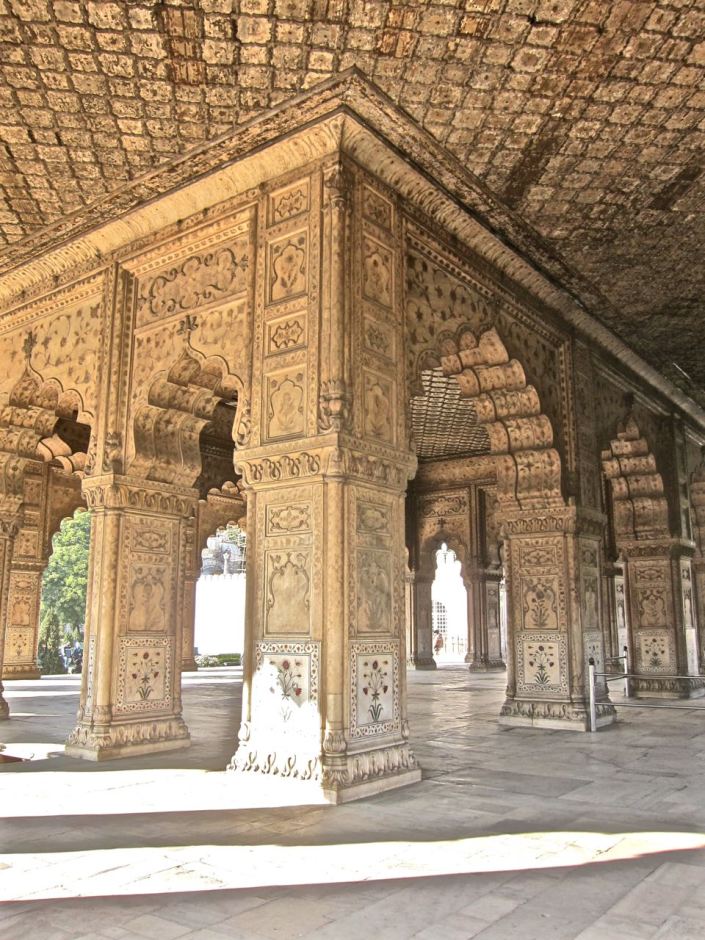 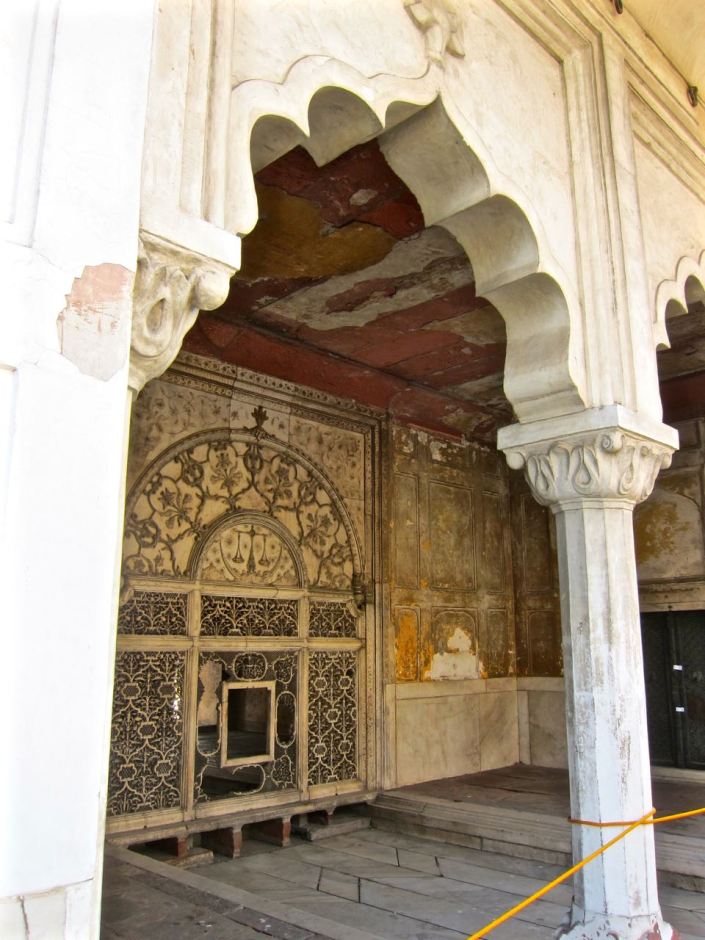 Opposite the Red Fort and next to Chandni Chowk Bazaar is Jama Masjid, one of the largest mosques in India.  Its courtyard is capable of holding 25,000 worshippers.  It is also built by Emperor Shah Jahan.  Visitors will need to remove shoes and women will need to put on colorful robes that look like morning gowns. 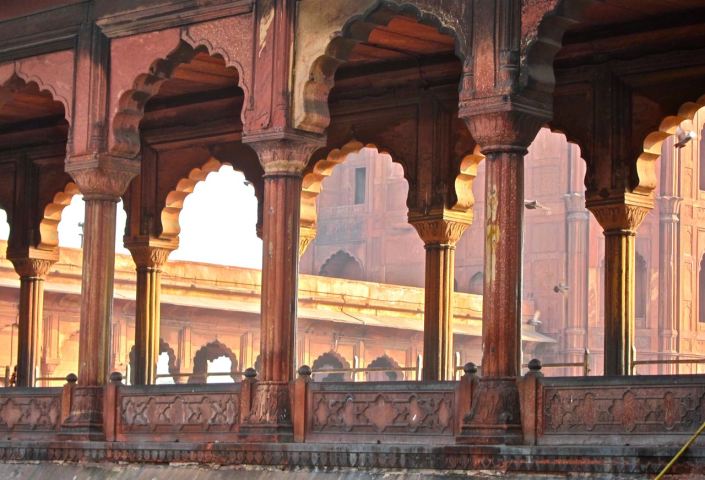 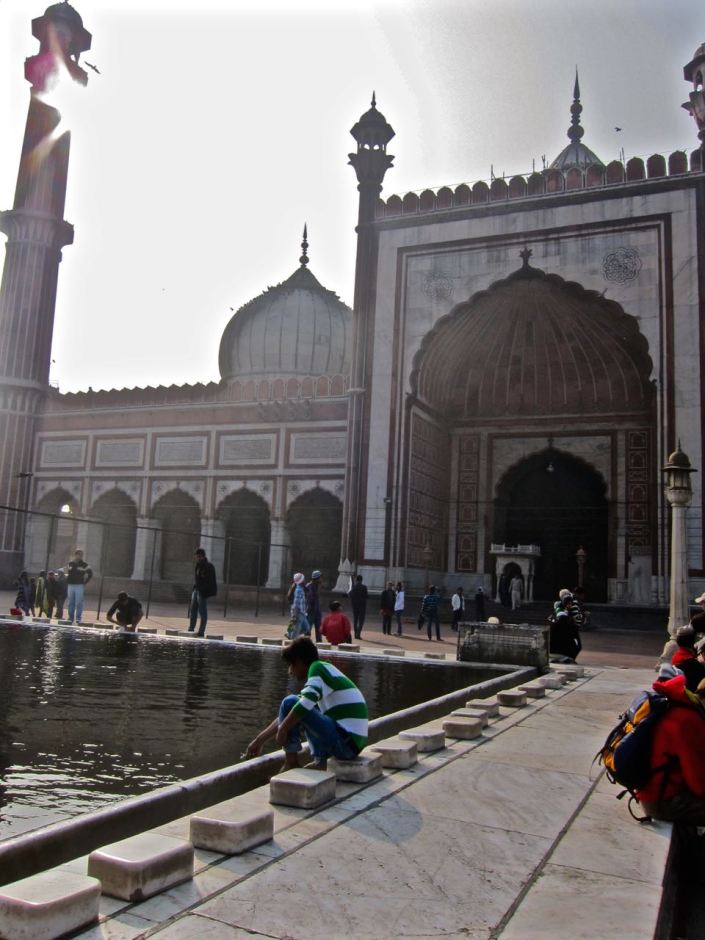 The easiest and most comfortable way to see the extremely busy and congested Chandni Chowk Bazaar is by rickshaw.  This bazaar or market has been around for more than three centuries.  Chandni Chowk is made up of many narrow lanes of shops with each lane specializing in specific items such as sarees, spices, sweets, jewelry, books, etc. 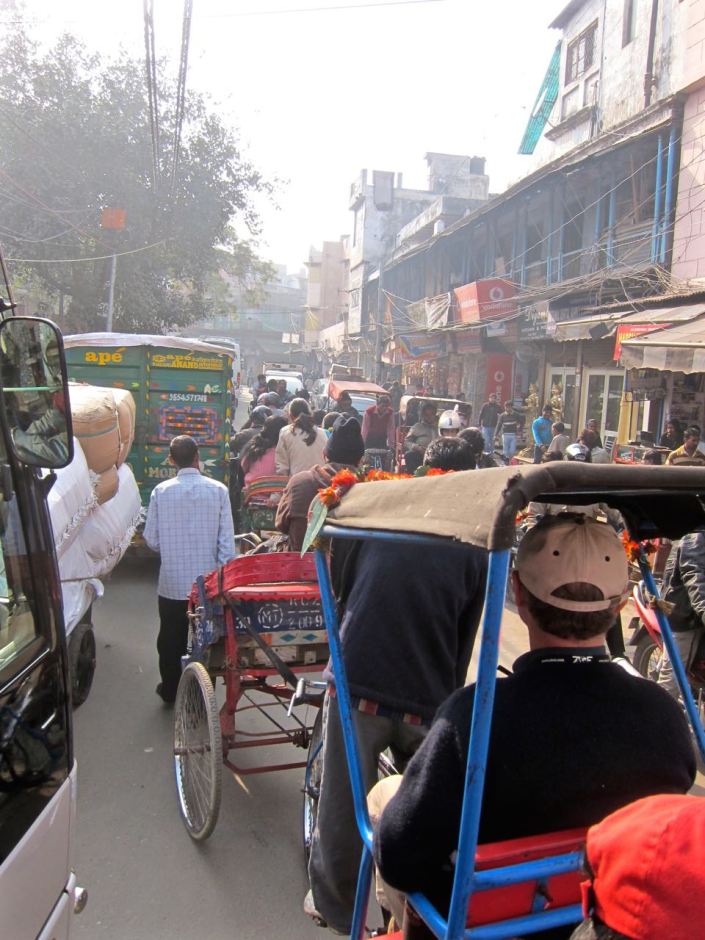 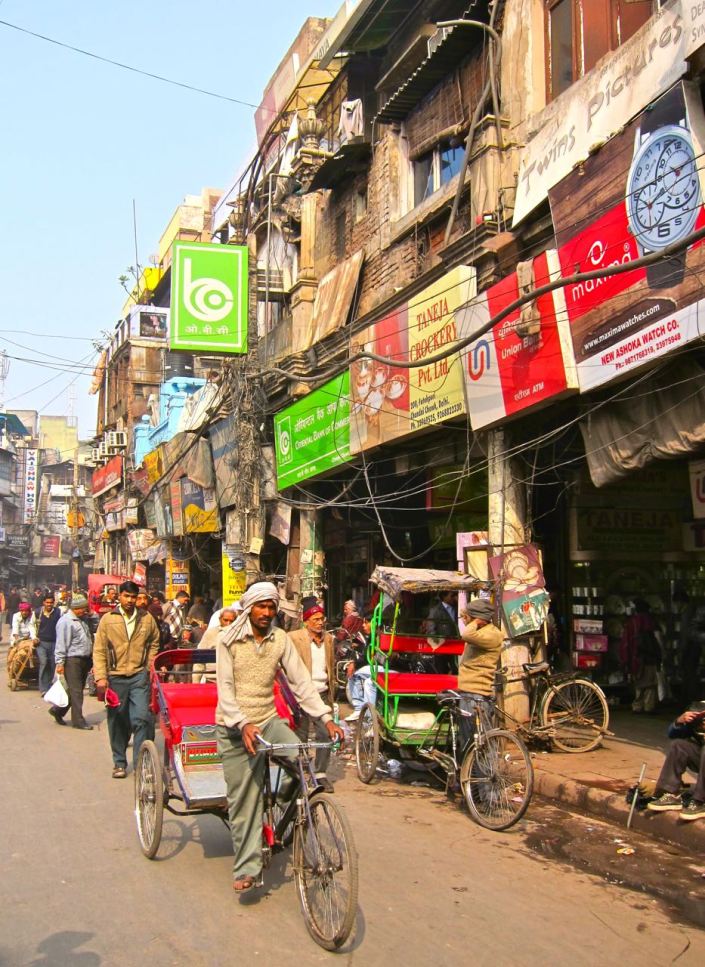 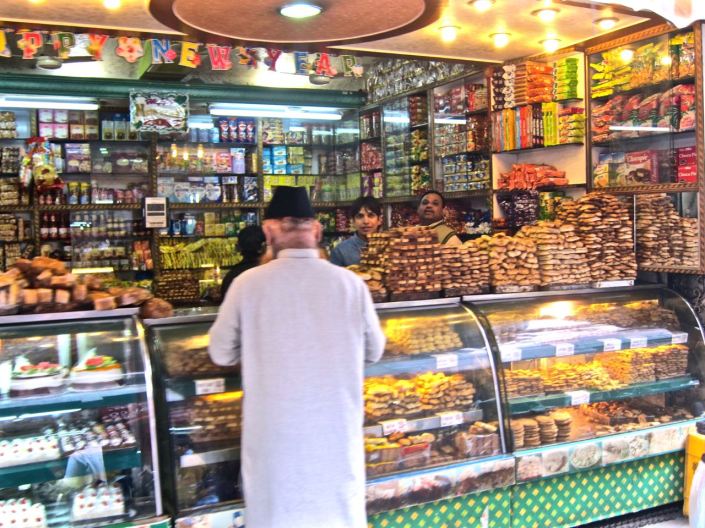 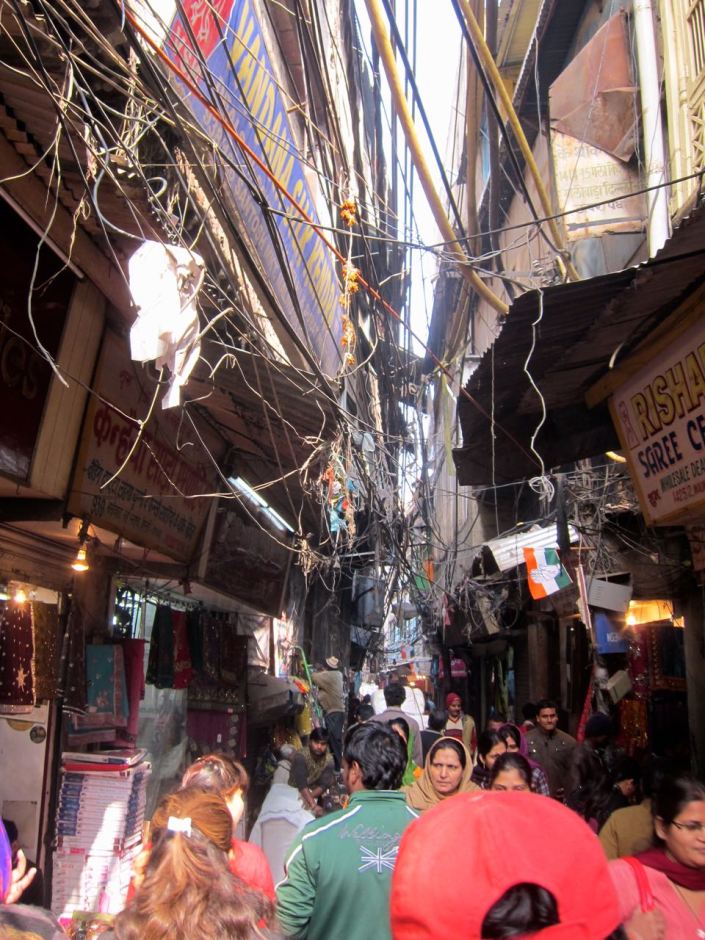 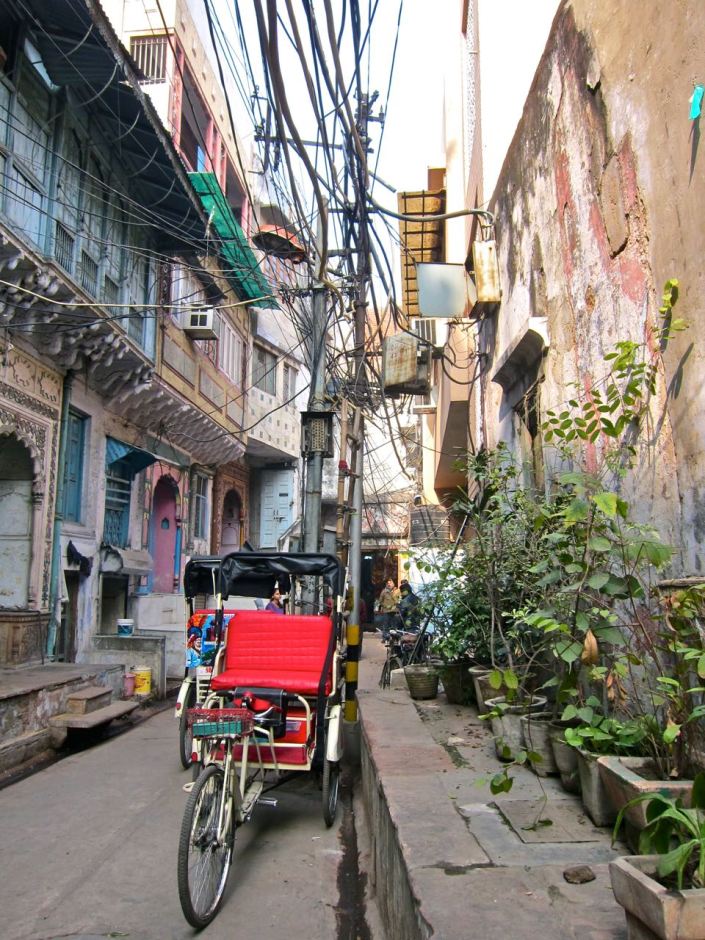 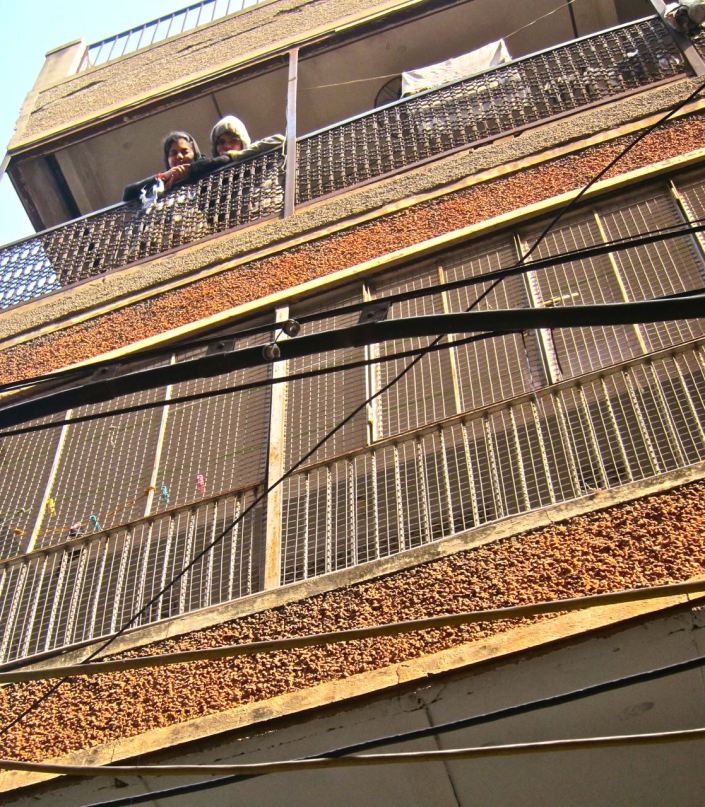