Jaipur, also known as the Pink City, is the capital and largest city of the state of Rajasthan.  It was founded in 1727 by Maharaja Sawai Jai Singh II, the ruler of Amer after whom the city is named.  Jaipur is a major destination filled with attractions such as the Hawa Mahal, Jal Mahal, City Palace, Amer Fort, etc.  I wished we could have stayed longer here.

All visits to Jaipur must include the Amer Fort.  This is a massive fort palace built in 1592 by Raja Man Singh.  It is a blend of both Hindu and Muslim architecture. The name, Amer Fort, has nothing to do with the yellow pastel color of the structure, instead it is named after the town of Amer and the goddess Amba. The touristy thing to do, which we did, is to ride an elephant to the top. 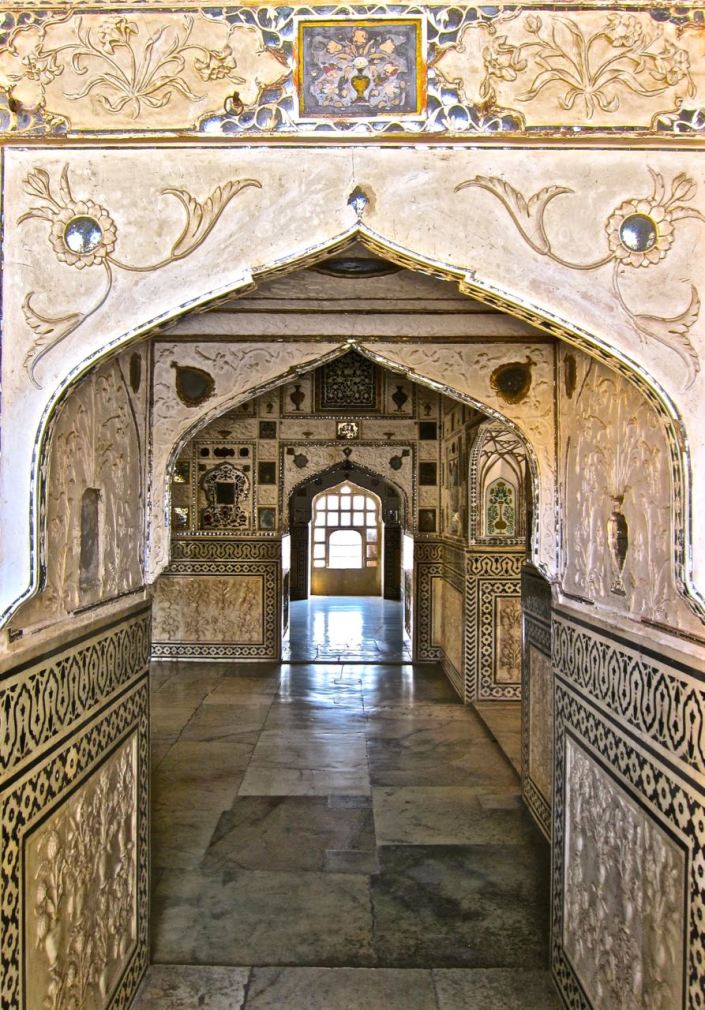 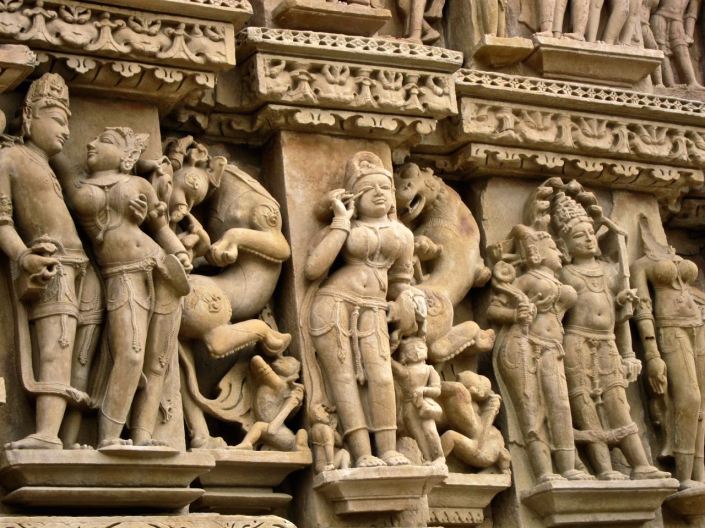 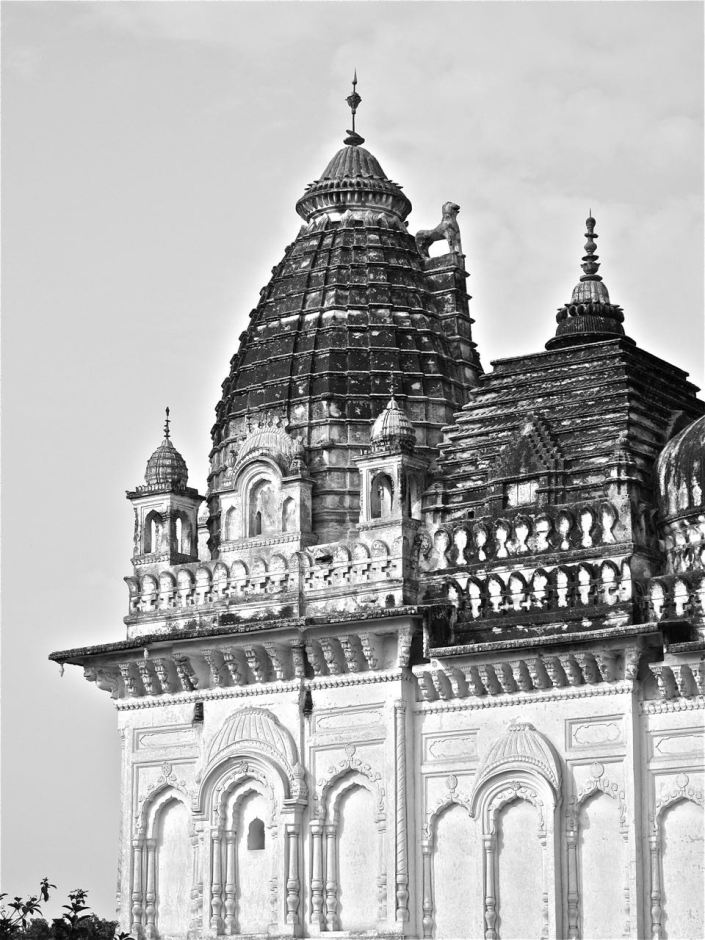 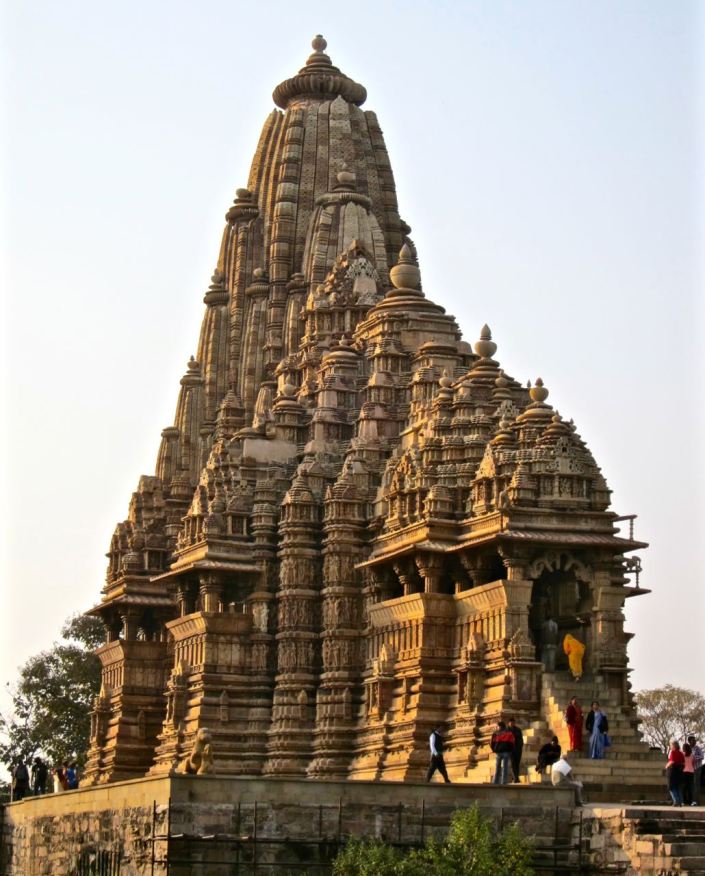 The furthest place our train went was Varanasi, on the banks of the Ganges.  Varanasi is one of the oldest continuously inhabited cities in the world.  It is an important holy city for both Hindus and Buddhists with temples at every few paces.  Many Hindus believe that dying in Varanasi brings salvation and so they save up and make the trip there when they are sick or almost dying.  We arrived at the break of dawn and took a walk along the ghats which are steps leading down to the Ganges that stretch for about 6.8km watching people practice yoga, bathe, pray, and do their washings.  The ghats were originally built by kings who wanted to die along the river, there are some ghats known as burning ghats where corpses are cremated in full view and their ashes dropped into the river.  We then took a boat ride along the Ganges which surprisingly didn’t smell, though I kept my mouth shut the whole ride in case some of the water accidentally splashed into my mouth.

Varanassi is definitely one of the most amazing places I have visited.  The sights, smell, and sounds create an other worldly experience and a window into how people used to and still live.  Before returning our train, we made a quick stop at Saarnath.  This is where Buddha preached his sermon in the Deer park and the spot is marked by a giant stupa.

I will talk about our long awaited stop, Agra, in the next post.