Xian, located in the northwest province of Shaanxi of China, was called Chang’an in the ancient times and is the oldest of the Ancient Capitals of China.  It is one of the birthplaces of ancient Chinese civilisation in the Yellow River basin area.  Xian has been continuously occupied for over 3,000 years including over 1,100 years as the capital city of ancient dynasties.  As the eastern terminal of the Silk Road, it was frequented by merchants from the Middle East, and hence the large Muslim population here.  Other than the famous Terracotta Warriors, the Ancient City Wall, the Muslim Street, and a few temples and museums are also worth a visit.

The Ancient City Wall of Xian was built in the 14th century during the Ming Dynasty.  It remains the most complete ancient city wall to have survived.  One can rent a bicycle and ride around the 17km city wall which has the width of a 4-lane carriageway.  There is also a marathon held on the city wall every year. 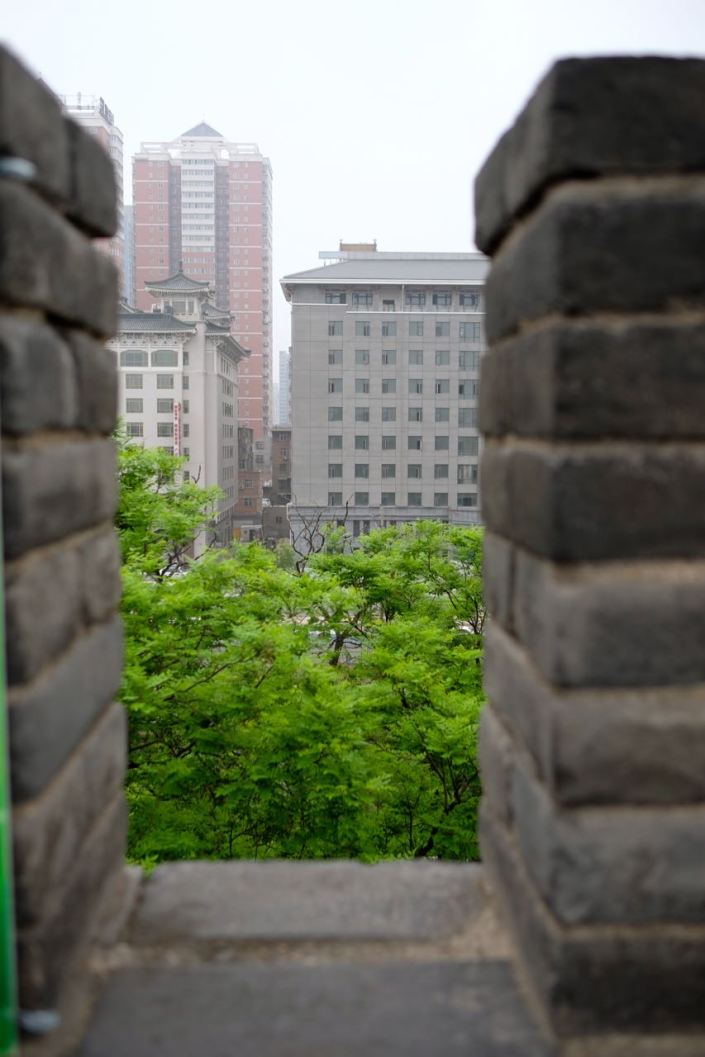 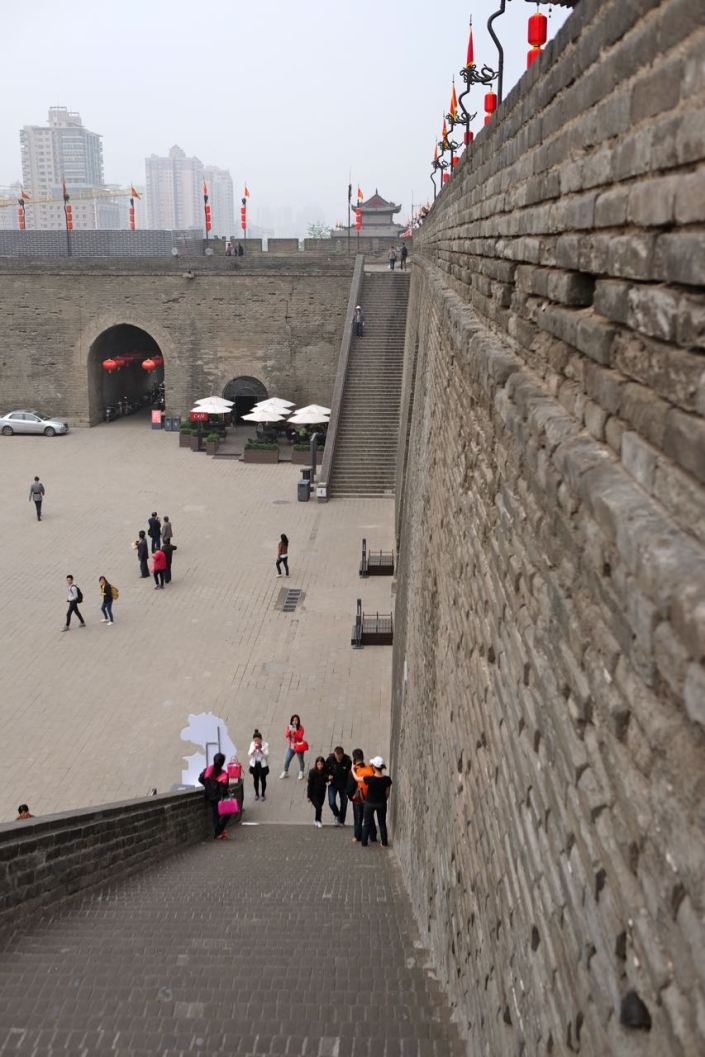 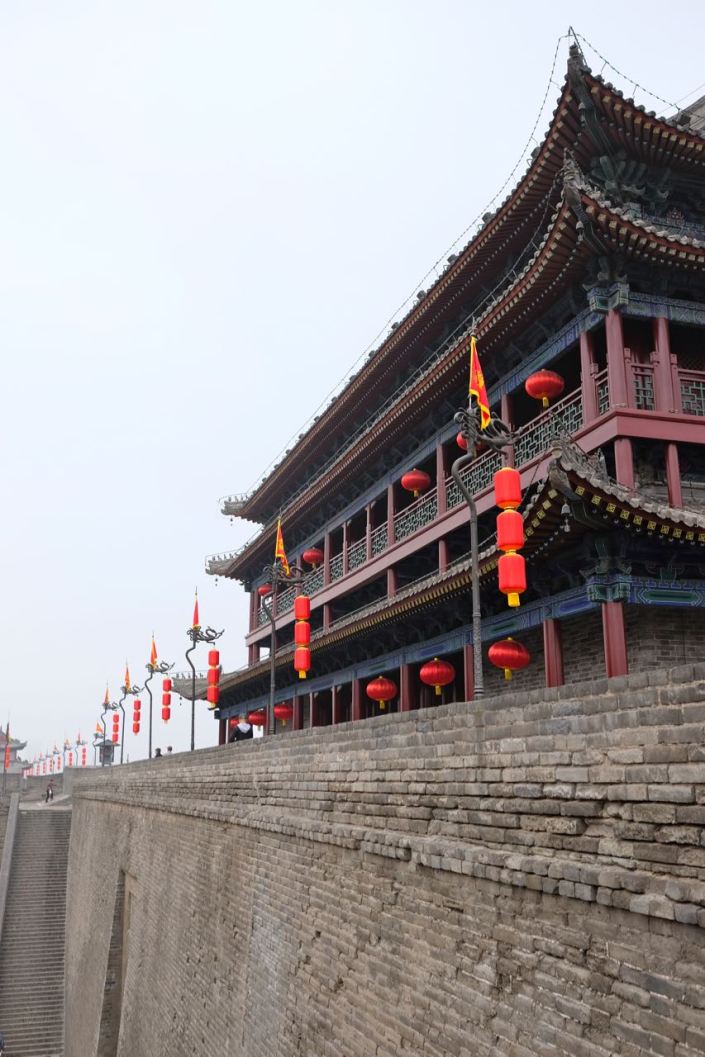 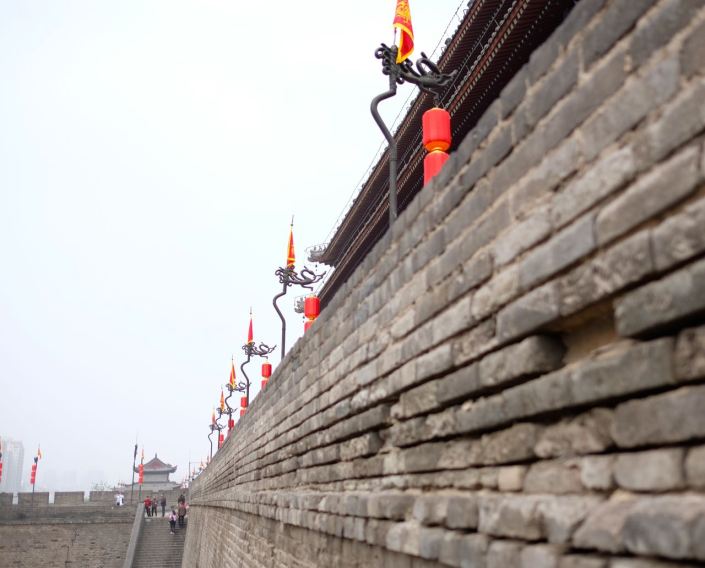 Near the City Wall is Xian’s Muslim Street, also known as Huimin Street.  This was where traders from the Arabic countries along the Silk Road came to trade or to settle down.  It is considered a snack street by the locals with its many food stalls and restaurants including my favorite tasty soup dumpling. 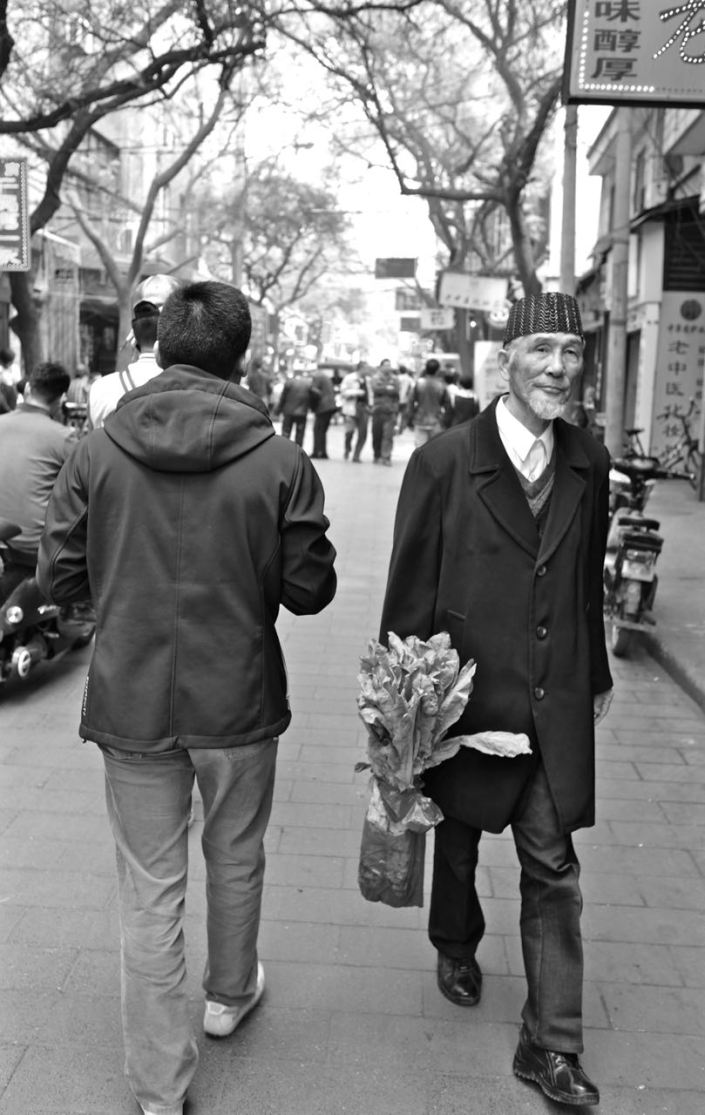