While Quebec City is the soul of French-Canadian culture, Montreal is the heart of commercial activities and named a Beta + world city.  It has also become somewhat of a foodie city with quite a few food tours available.  Old Montreal is the city’s birthplace with buildings dating from the 17th century.  Similar to Quebec City, I love the old-world atmosphere here.  We stayed at the W Montreal on Square Victoria near Old Montreal.

Place d’Armes is one of the most beautiful squares in Montreal and home to the gothic Notre-Dame Basilica, the old Bank of Montreal, and Aldred Building which is the first skyscraper and Montreal’s version of the Empire State Building.  Nearby is Rue St-Paul which is the old main street, now filled with shops, restaurants, and galleries.  The narrow cobblestone street will lead you to Place Jacques Cartier near the Montreal Town Hall and Chateau Ramezay.

Other than the Old Town of Montreal, we also managed to visit Habitat 67, the Mile End (Soho) area, as well as the Parc du Mont Royal. 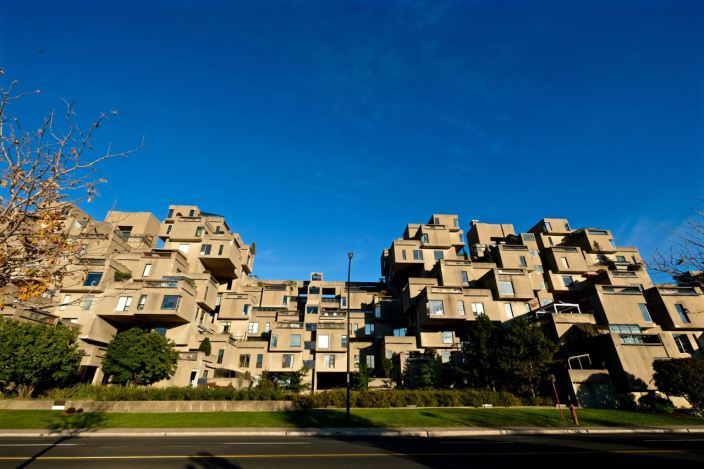 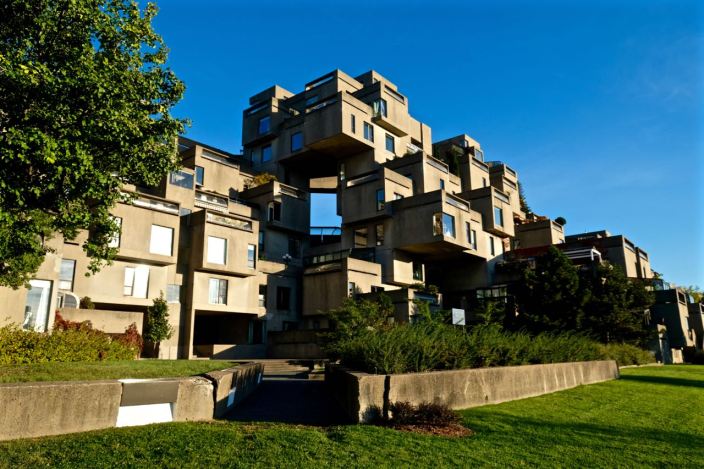 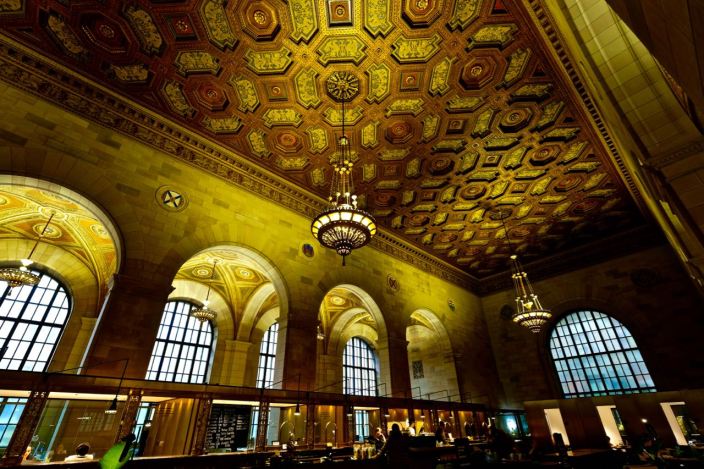 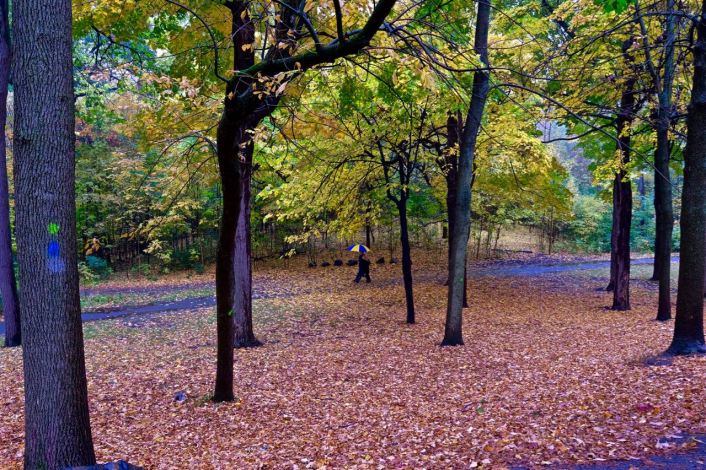 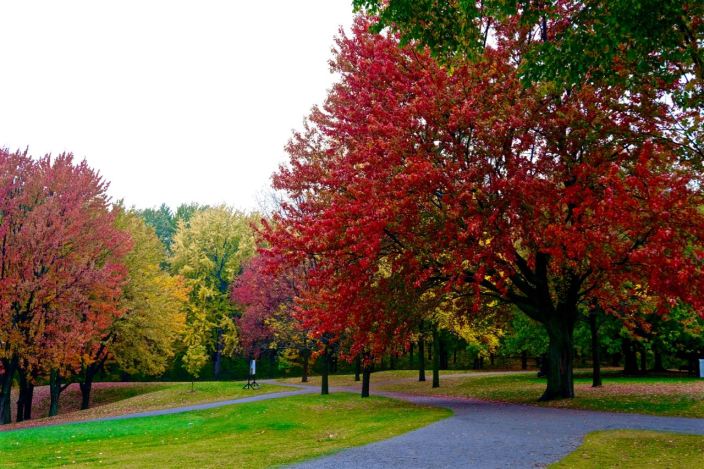 After our short stop in Montreal, we head northwest towards Churchill to encounter some polar bears.  Stay tuned!