Today we leave Havana for our long drive east to Trinidad located in central Cuba.  En route we stopped in Santa Clara founded in 1689 and was the last battle ground of the Cuban Revolution which toppled the Batista government in 1958.  One of these guerrilla columns that attacked and captured Santa Clara was led by Che Guevara.  Even if you don’t know exactly who he is, there is no doubt you must have seen an image of Che Guevara printed on a T-shirt or a graffiti of him tagged on a wall.  Che Guevara met the Castro brothers and joined their 26th of July Movement.  Soon he rose to second-in-command and was pivotal in his role that led to the ousting of former President Batista.

Also in Santa Clara is the Tren Blindado or Amoured Train which was created in memory of the events of the Battle of Santa Clara in 1958 during the Cuban Revolution.  The site consists of a sculpture park, an obelisk dedicated to Che Guevara, and a monument to the bulldozer used by Guevara to derail the train.  The derailment and capture of the armoured train marked the victory for Fidel Castro in the Cuban Revolution.  The armoured train was sent by Batista carrying 373 soldiers, ammunitions, and provisions in an attempt to defeat the revolutionaries.  Che Guevara derailed the train by bulldozing 30 meters of the track and proceeded to capture the weapons and ammunitions on board. 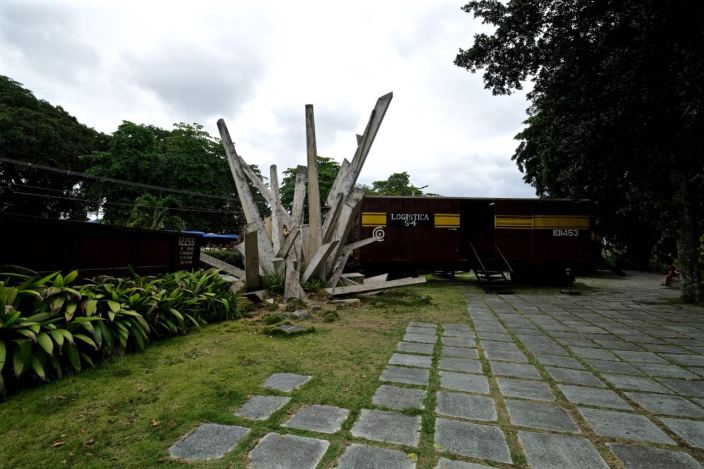 Another two hours later we arrived in Trinidad which was built on the back of the 19th century sugar and slave trade.  Trinidad is dominated by a heavy Afro-Cuban heritage with more than 11,000 slaves brought over from the west coast of Africa during the height of the sugar trade.  These slaves brought with them their culture and religion that formed Santeria which is a syncretic religion where Roman Catholicism and Yoruba beliefs with the orishas (saints) merged.  Trinidad was declared a UNESCO World Heritage Site in 1988 and is a perfectly preserved Spanish colonial town where the cobblestone streets seem to be frozen in time.  We stayed at the Iberostar Grand Hotel Trinidad which is centrally located and one of the few hotels here. 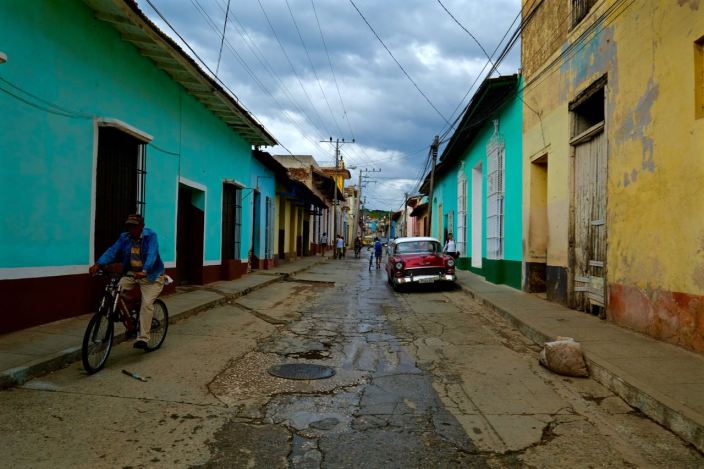 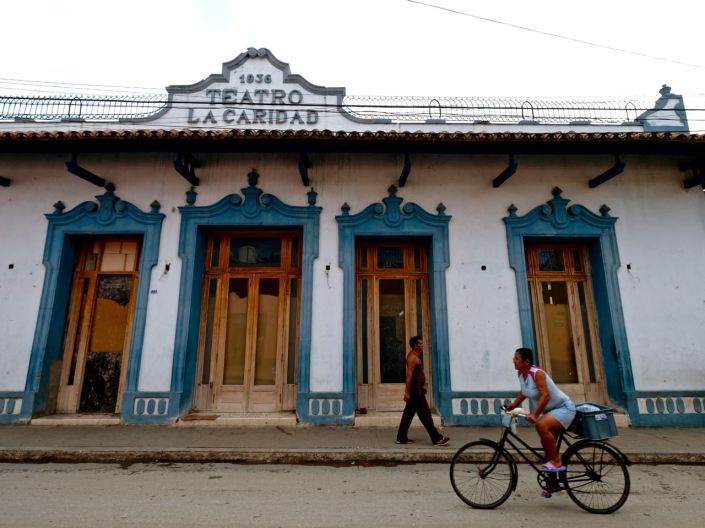 A popular day trip from Trinidad is the city of Cienfuegos, often called La Perla del Sur (Pearl of the South), an hour west of Trinidad.  Along the way, we passed by many tobacco and sugar plantations as well as lush mountains in the distance.  Cienfuegos was home to many French immigrants and French colonial architecture can be seen everywhere.  If there was a Paris in the Caribbean, it would be here in Cienfuegos.  In 2005, the Urban Historic Center of Cienfuegos became a UNESCO World Heritage Site.  There is no other place in the Caribbean that has as many Neoclassical structures in the same small area. 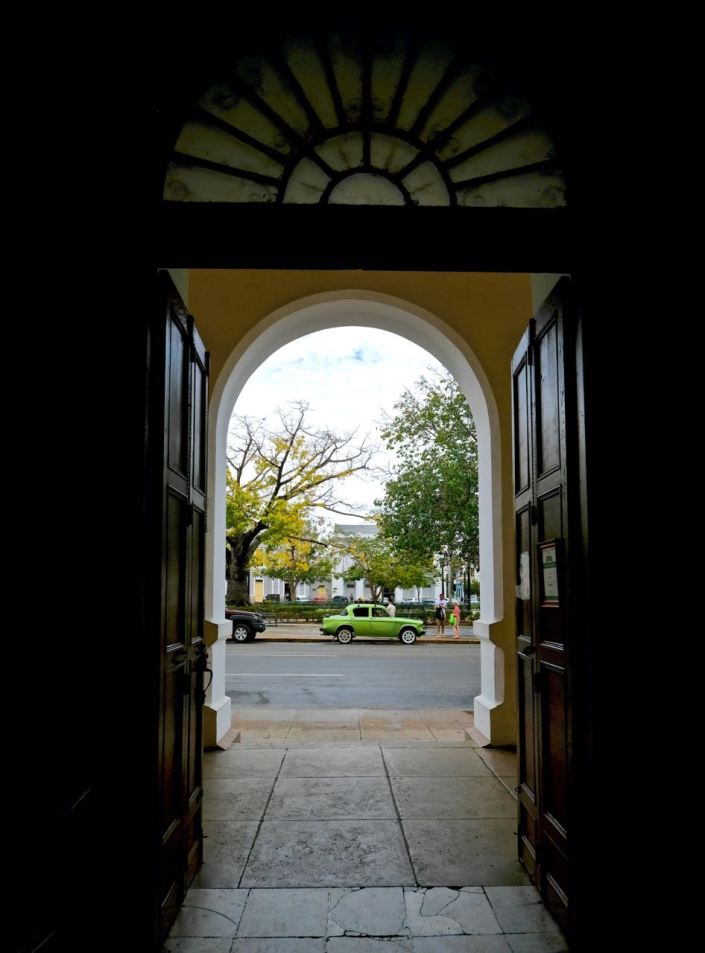 It is easy to get used to the laid back vibe and old world charm of Trinidad and Cienfuegos.  You become entranced by the peeling paint of the pastel colored buildings without the hustle and bustle of Havana.  Central Cuba especially Trinidad evokes nostalgia and is a nice break from busy Havana.
From Cuba, we continue on to the Mexican Riveria and normal internet connections :)  For our time in Cuba, we did have internet in the hotels by using a wifi card which we were given in Havana and had to purchase in Trinidad at the front desk.  There is basically no internet other than inside the hotel or at certain hotspots usually public parks or rest areas where you can use the same wifi prepaid card.  At first, we found it strange to see crowds gathering at the parks in the evenings.  Then we realised that locals gather here to check their email and surf the web into the wee hours of the night.  At least once you get online, there is not much censorship in terms of accessing your gmail, Facebook, or Instagram accounts, etc.