Today we drive about an hour to North Zealand which is an area north of Copenhagen known for its three magnificent royal castles and its sandy beaches earning the name Danish Riviera.  The most famous of the three castles is no doubt Kronborg Castle which has been immortalized as Elsinore in William Shakespeare’s play Hamlet.  Hamlet was a Danish prince who pretended to be insane, waiting for the day to avenge his father who was murdered by his own brother who then seized the throne.  It is one of the most important renaissance castles in Northern Europe and was made a UNESCO World Heritage Site in 2000.  Kronborg Castle began as a fortress built in the 1420s.  It is located at the narrowest point in the Sound across from Helsingborg in Sweden and the king wanted to tax all the ships passing through to the Baltic Sea.  Not until 1574 was the fortress rebuilt into a Renaissance castle.  In the catacombs is the stone statue of Holger the Dane.  Legend has it that he will sleep here at Kronborg Castle until his country needs him to defend her.  Kronborg looks majestic from the outside, however, the interior is quite sparsely and simply furnished unlike the other Renaissance palaces in Europe.  In the summer, Hamlet is performed in the courtyard, so see if you can catch a show. 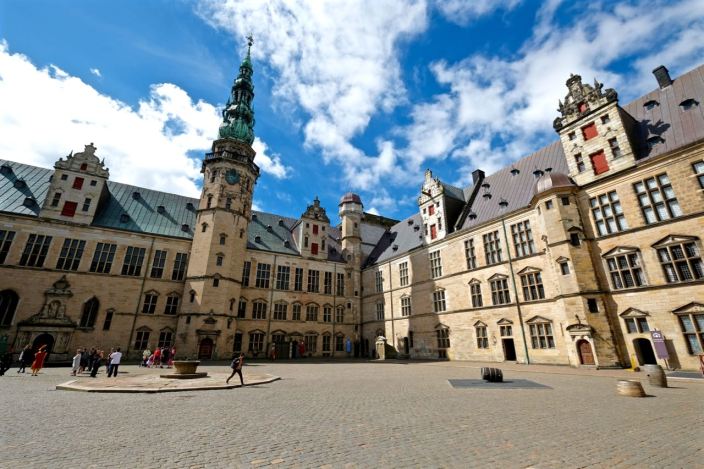 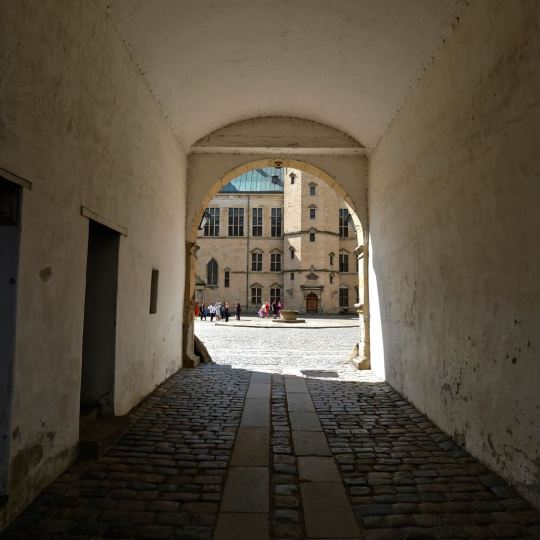 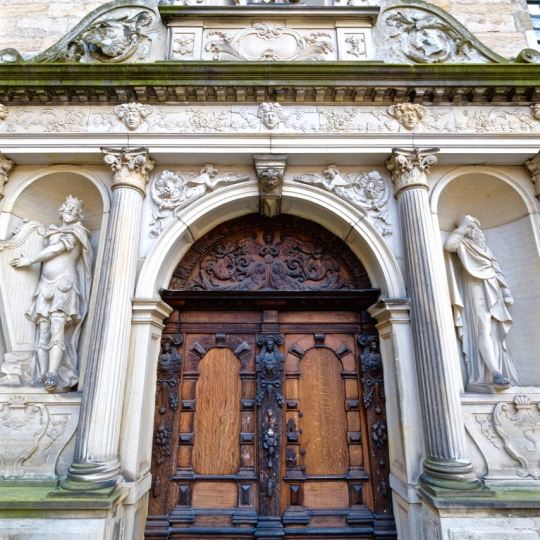 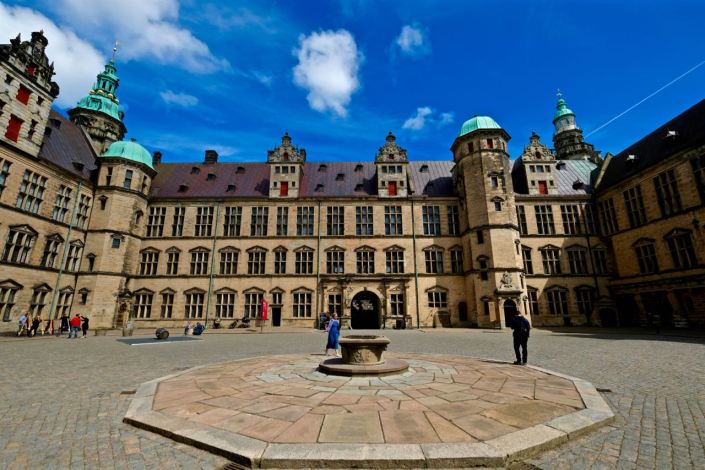 Fredensborg Palace is the Danish Royal Family’s spring and fall residences and is used for important state visits and events in the Royal Family.  The building of the palace started in 1719 when Frederick IV asked for a small pleasure palace for hunting.  The main palace with a dome is positioned at the center of a “hunting star” and in front there is an octagonal courtyard surrounded by single storey servant’s ring called Red Wing.  The surrounding castle gardens are beautiful making Fredensborg Denmark’s Versailles. 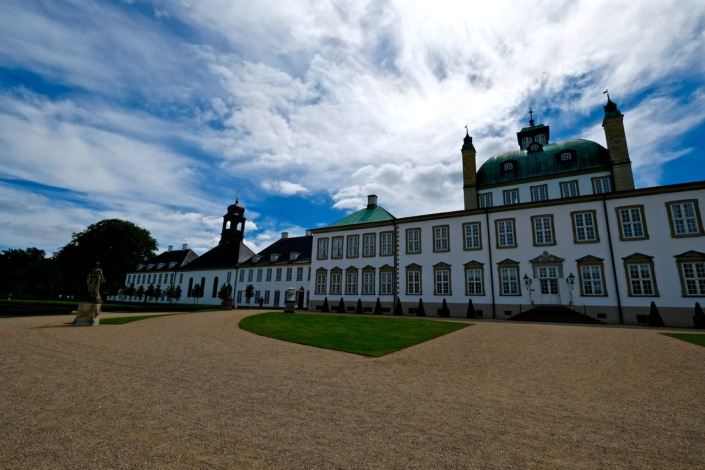 Last but not least is Frederiksborg Castle, situated on three islets in the castle lake in Hillerod and was built as a royal residence for King Christian IV.  This is the first castle built inland whereas all previous castles had been built on the coast or close to ports.  It is also the first castle built purely for pleasure and not defence.  The quadrangular castle is built in the Dutch Renaissance style with stepped gables and towering spires.  All the outer corners are decorated with towers.  Frederiksborg Castle today houses the Museum of National History with exhibits of the history of Denmark and a large collection of portraits, paintings, and modern art.  All the rooms in the King’s Wing and the Princess’s Wing, the Chapel, the Rose Room and the Audience Room are included in the museum.  Like Fredensborg, the gardens at Frederiksborg are magnificent and is one of the most notable Baroque gardens in Denmark.  You can take a boat ride around the lake with a stop at the town square of Hillerod. 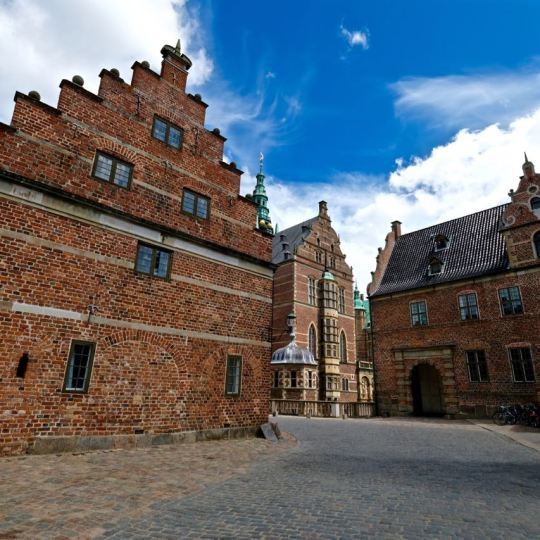 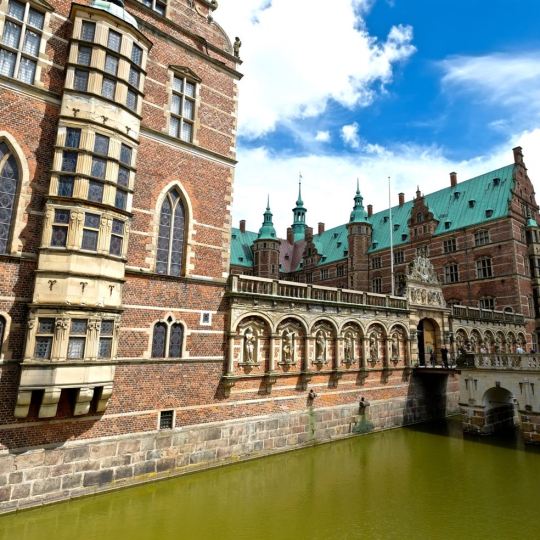 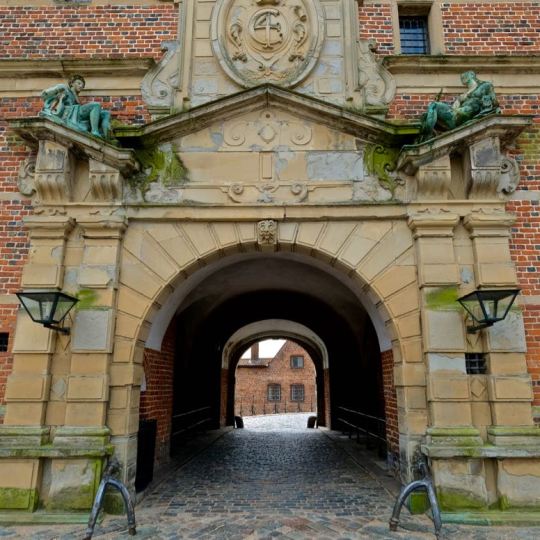 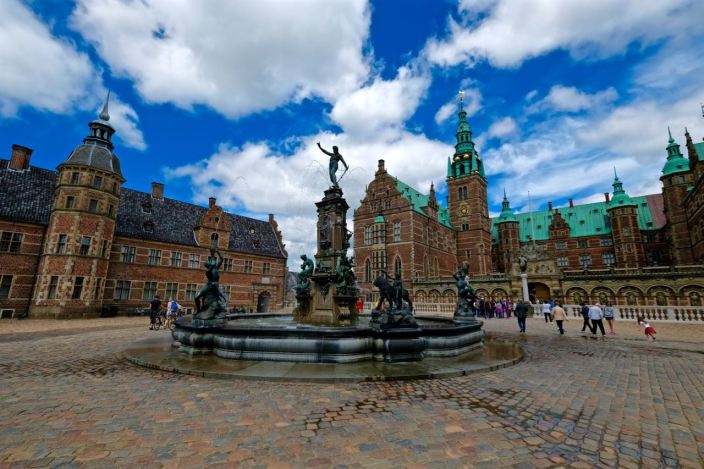 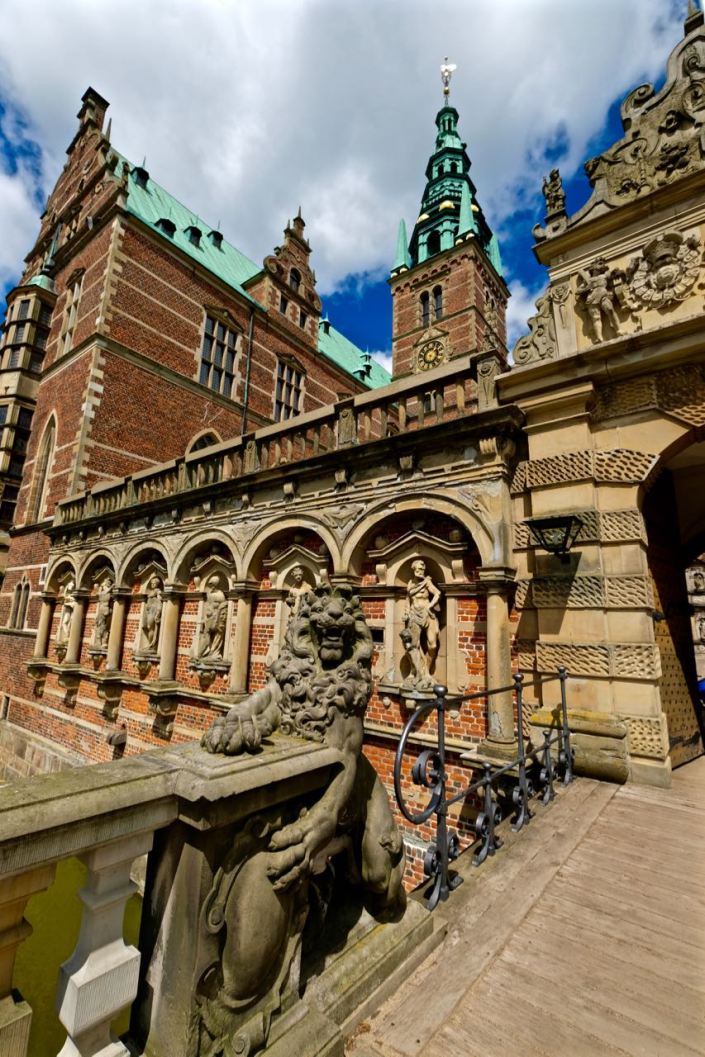 The Rose Room on the ground floor in the King’s Wing has a beautiful series of vaults supported by free standing pillars.  Another favorite of mine is the Palace Chapel.  There was a fire in 1859 that destroyed the entire palace except the palace chapel. 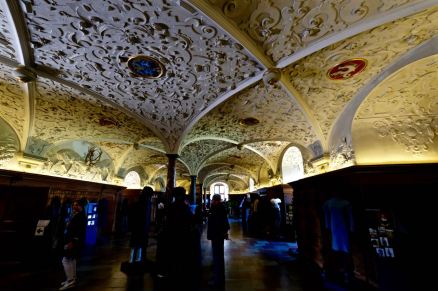 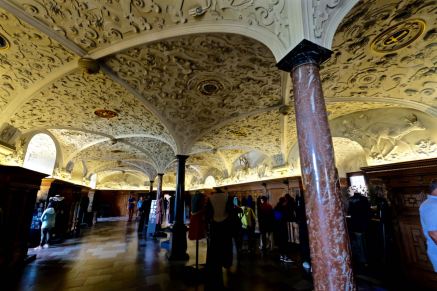 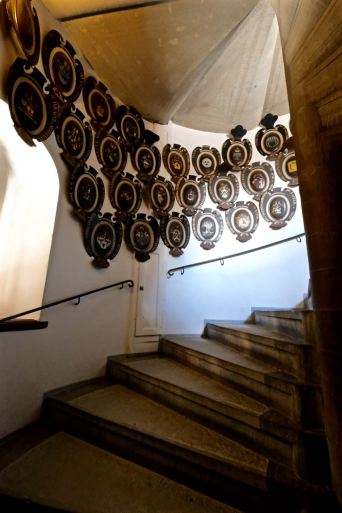 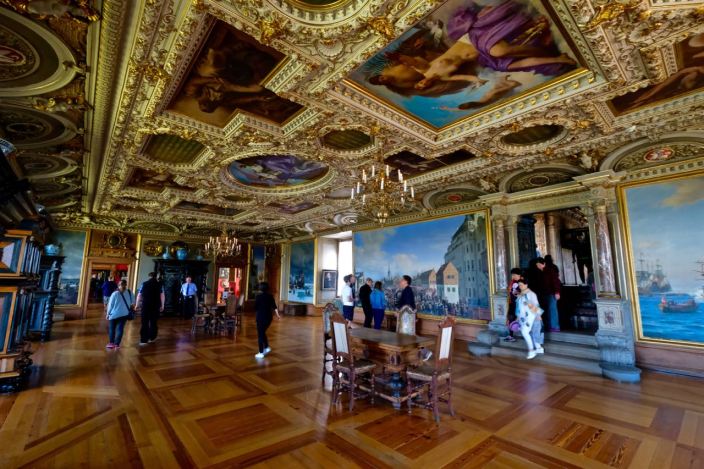 It was a truly pleasant day spent outside of Copenhagen.  If I were to return, I will definitely bring a picnic lunch and spend more time in the beautiful baroque gardens. 😋

Next post will be on Helsinki, Finland.  Stay tuned!

2 thoughts on “The Castles of North Zealand July 2017”