Leaving Copenhagen, we flew to Helsinki, the capital of Finland.  Helsinki was established as a trading port by King Gustav I of Sweden in 1550 but was plagued by poverty and wars until Russia defeated Sweden in the Finnish War and annexed Finland in 1809.  The Russian Czar moved the capital from Turku to Helsinki and rebuilt it in the neoclassical style like St. Petersburg.  Helsinki consistently ranks among the world’s top ten liveable cities.   We stayed at Hotel Kamp in the center of town for our short visit.

First stop was Temppeliaukio Church or Rock Church, a Lutheran church built directly into solid rock in 1969.  The interior was excavated and the exposed rugged rock walls remain.  The church is flooded by natural light from the skylight surrounding the central copper dome.  There is a good view of the whole church from the 2nd floor.  It is probably one of the most unusual churches I have visited and reminds me of a cave temple. 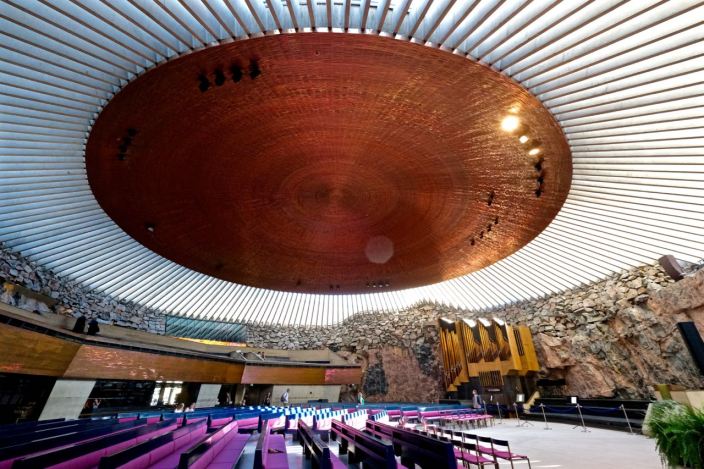 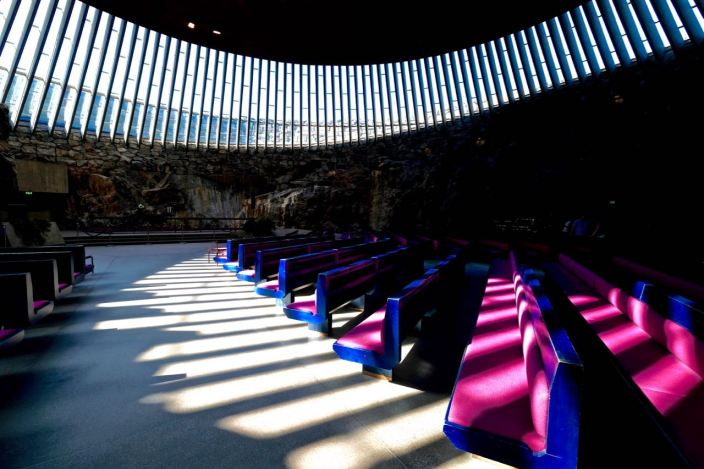 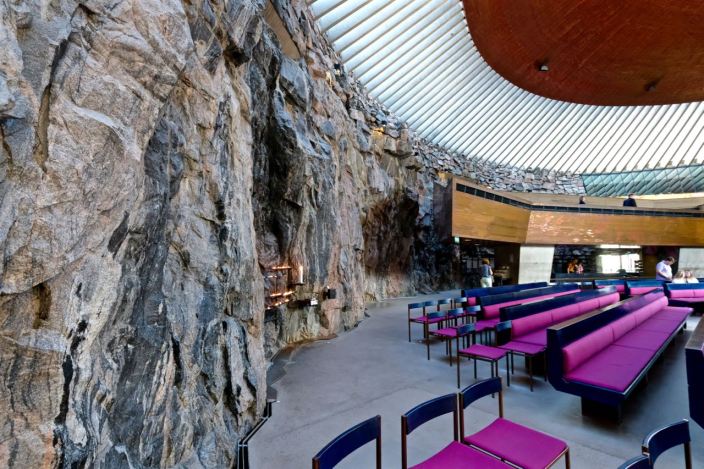 Another place of interest is the Kamppi Chapel of Silence, a Lutheran chapel, on Narinkka Square which is one of the busiest places in Helsinki.  The chapel is intended to be a place to have a moment of silence in the middle of the hustle and bustle.  The chapel won the International Architecture Awards in 2010.  It is interesting to see traditional religious institutions placed in non-traditional modern structures, perhaps to appeal to the younger hipster generations.

One of the most popular sights in Helsinki is the Senate Square with its elegant and colorful buildings.  This is the oldest part of central Helsinki.  On the square is Tuomiokirkko or Helsinki Cathedral which is a Lutheran Cathedral and one of the most famous monuments in Helsinki.  It is a large white structure with beautiful green domes decorated with stars.  Also on the square is the University of Helsinki and the Government Palace. 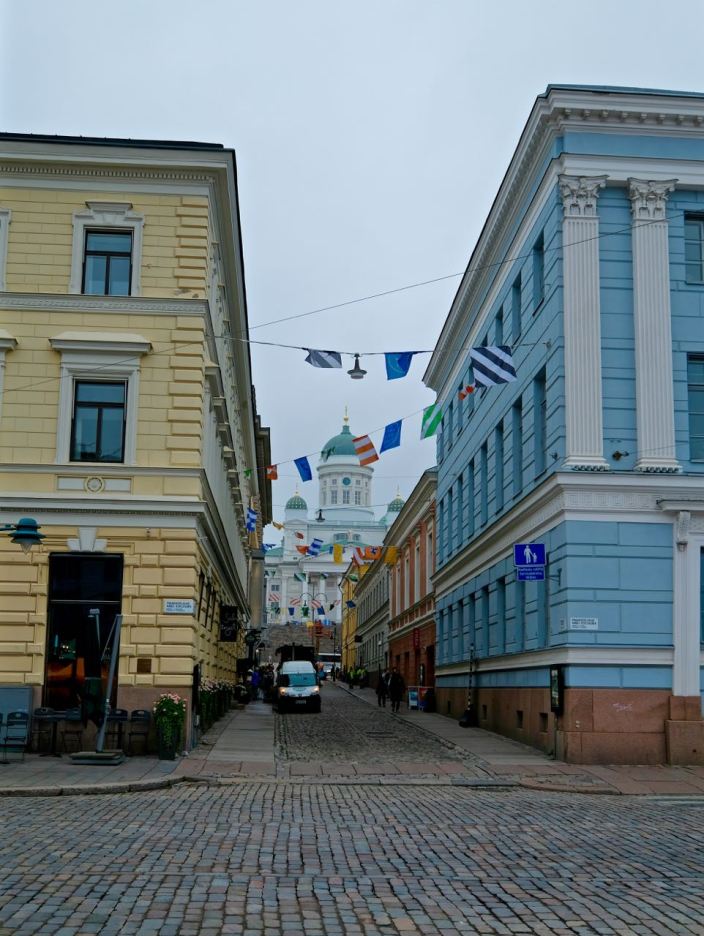 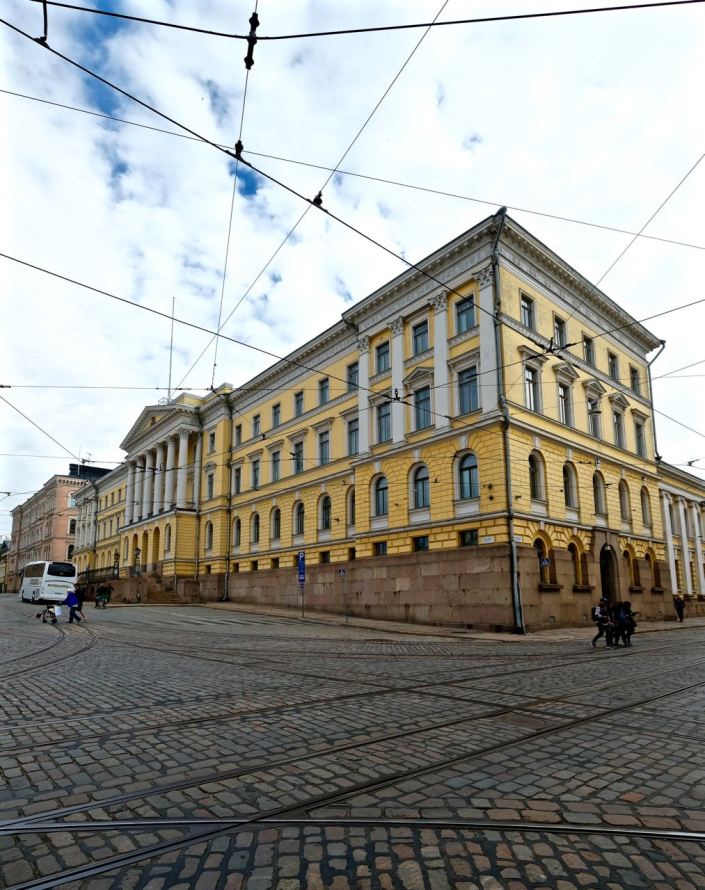 Not far is Uspenski Orthodox Cathedral, an Eastern Orthodox cathedral with its interior walls full of paintings and the smell of incense permeating the golden space.

Most visits to Helsinki will also include a short excursion to Suomenlinna.  Suomenlinna (Castle of Finland) Sea Fortress, built on a group of islands off the coast of Helsinki, was made a UNESCO World Heritage Site in 1991.  It is unique in that being a bastion fortress, it is irregular in shape due to being built on a few rocky islands with different terrain.  The fortress served under Swedish, Russian, and Finnish rule.  Construction of the fortress started with the Swedes in 1748 when Finland was still a part of Sweden as protection against Russian expansionism.  The design was to build independent fortifications on each of the linked islands with a navy dockyard in the middle.  In 1750, the fortress was named Sveaborg or Viapori in Finnish and it became an important naval base building and repairing warships.  In 1809, Finland was ceded from Sweden and became an autonomous grand duchy of the Russian Empire.  The Russians expanded the fortress after taking over and it continued to serve as a military base.  Viapori was occupied by the Russians until 1917 when Finland gained its independence following the Russian Revolution and was renamed Suomenlinna.  Suomenlinna was turned over to civilian administration in 1972 and now is mainly a tourist attraction.  Suomenlinna was more than a fortress, it was a town within a town.  Even today, it is still inhabited by about 900 people. 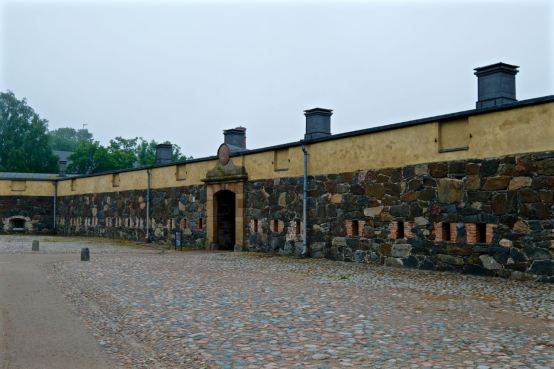 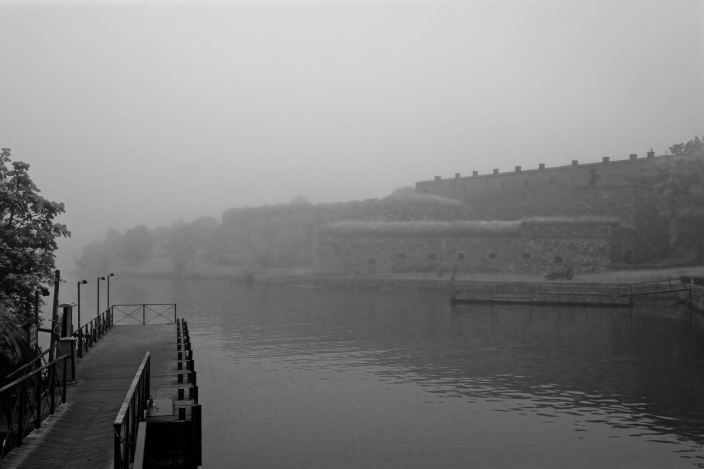 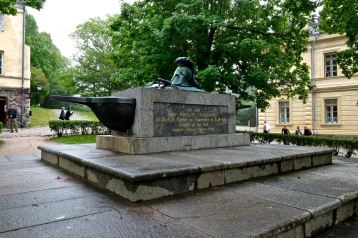 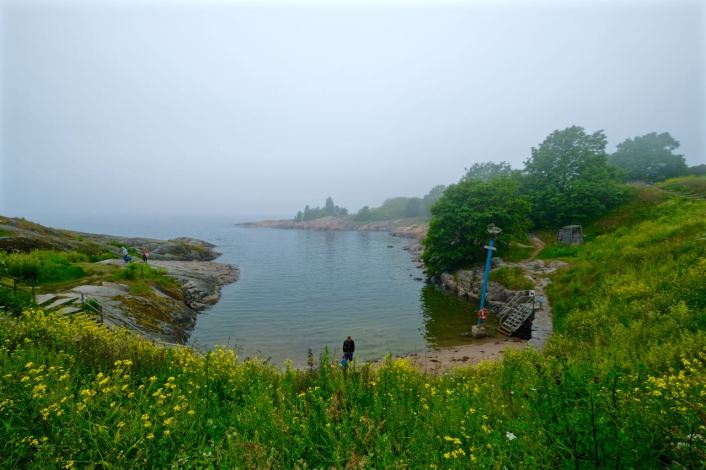 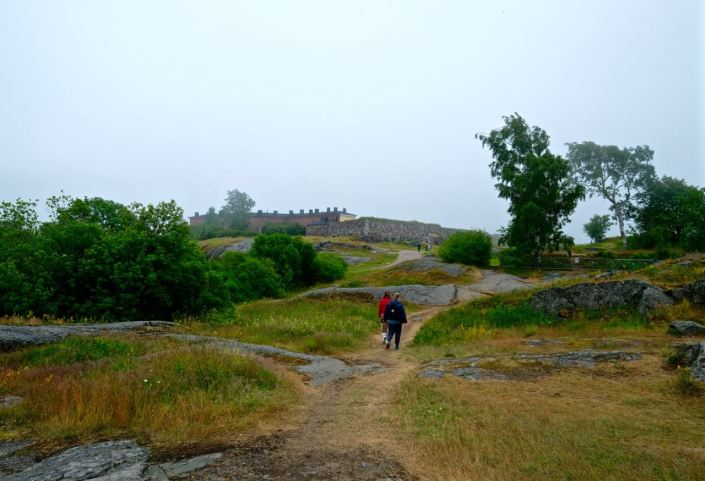 Suomenlinna is a great place to learn about the history of Helsinki and Finland and its neighbors, take leisurely walks or go hiking, and sit on the grass for a picnic or visit one of the restaurants.  It is a great place to spend half a day away from the city.

Next post will be on my day trip to Tallinn in Estonia.  Stay tuned!