This year, my summer holiday starts in Beirut, Lebanon, which used to be regarded “The Paris of the Middle East”.  Being one of the oldest cities in the world, I didn’t imagine it to be a metropolis complete with skyscrapers, new glass buildings, trendy restaurants etc.  The Central District area was completely rebuilt due to the devastation during the Lebanese Civil War when it was a no man’s land, you can still see bullet holes on the buildings worse hit by the intense fighting.  Also being one of the oldest cities, it has a very storied past from Greek to Roman to Ottoman rule to French mandate until finally gaining independence in 1943.  The relative peace and prosperity only lasted a mere 30 years when the Lebanese Civil War broke out in 1975 when Beirut was divided between the Muslim west and the Christian east.  From then on, there was continue turmoil as in the 1982 Lebanon War when most of West Beirut was under siege by Israeli troops and many other rallies and bombings and raids.  Now everything seems to have settled and there are lots of construction going on even though many buildings appear empty.

Gemmayzeh is Beirut’s answer to Soho or as Travel and Leisure calls it: “Soho by the Sea”.  This bohemian quarter has many trendy bars and chic restaurants dotted along the narrow streets and inside the French era buildings.  We went to the area called Saifi Village which is a beautiful upscale residential neighborhood where galleries and boutiques are popping up.  It has become a very popular spot for wedding as well as family photo shoots. 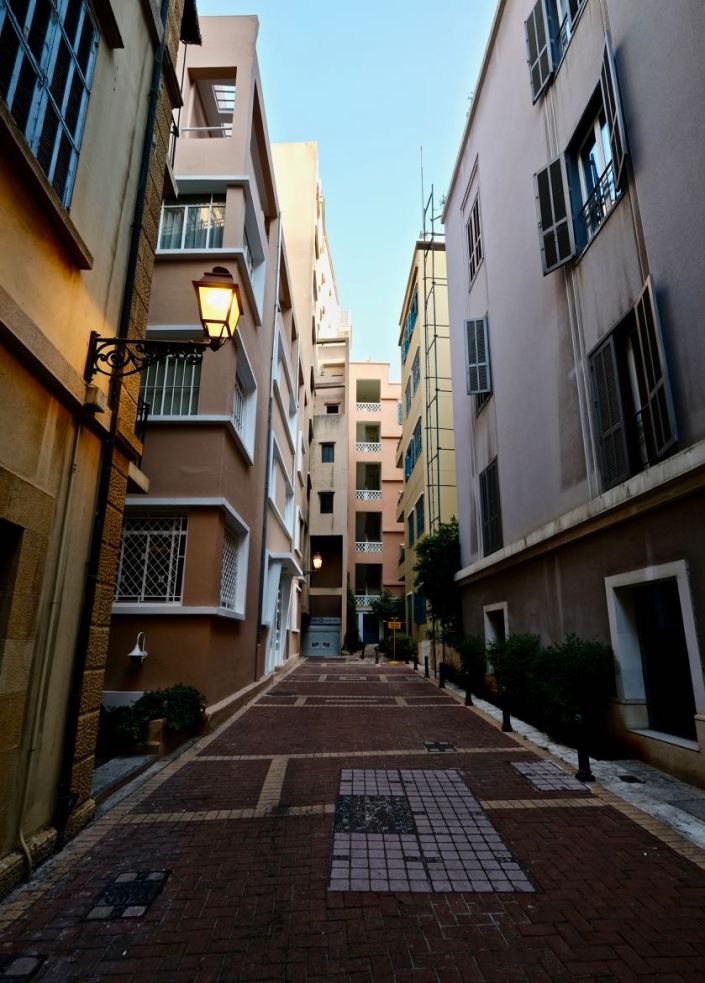 Not to be missed in Beirut is the National Museum of Beirut, home to the most significant collection of archaeological artifacts in Lebanon.  The 1,300 pieces of artifacts date from prehistoric times to Roman times to Ottoman times.  Some of the most important pieces here are the intricately carved Phoenician sarcophagi.  Also important are the Phoenician human figurines found near the Temple of the Obelisks in Byblos. 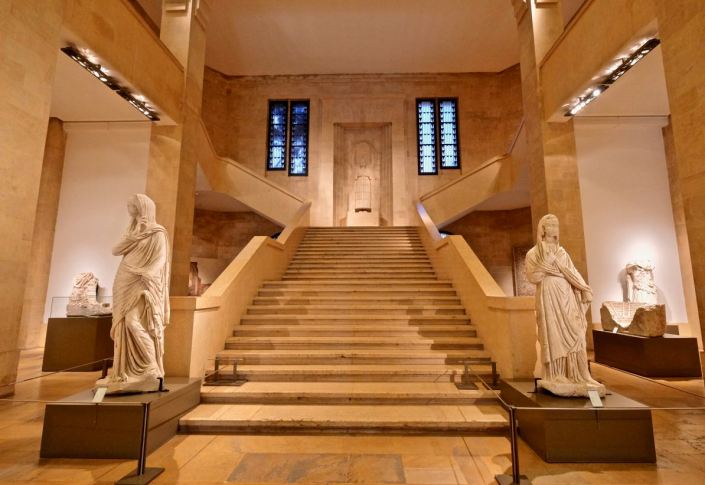 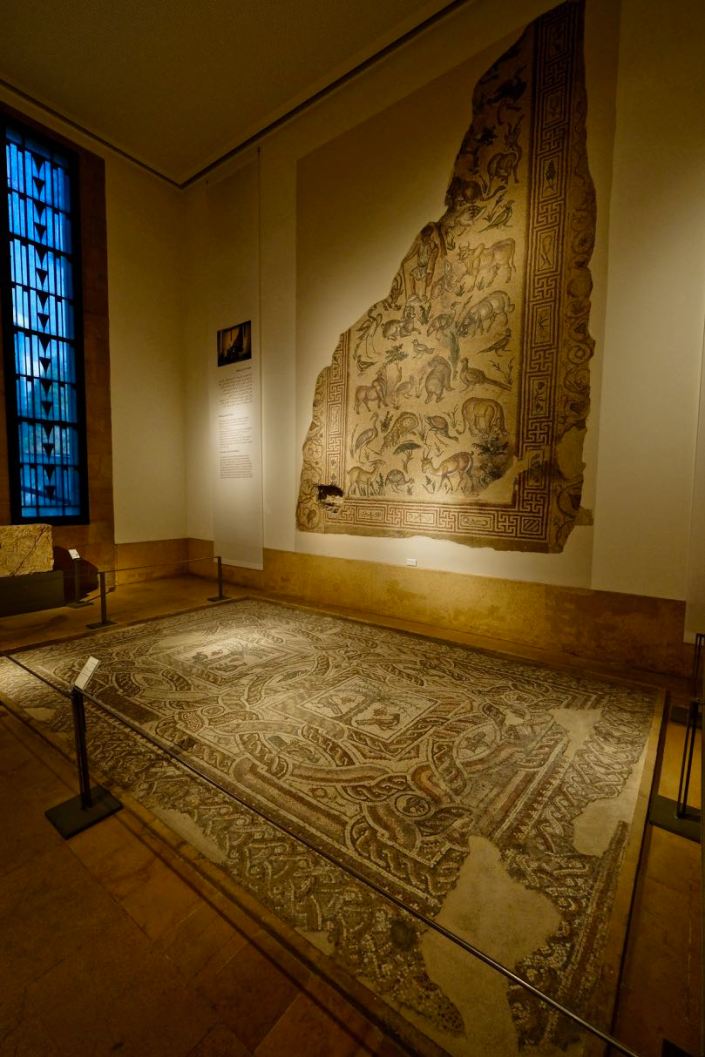 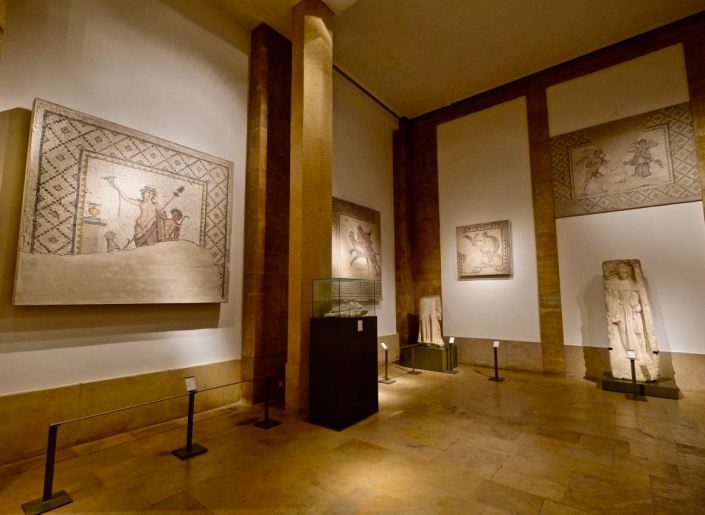 We only had limited time in the city this time so didn’t get to cover much.  However, we made sure we had a few amazing Lebanese meals where they pile small plates on your table and you end up overeating.  My favorite was the restaurant Em Sheriff.  Traditional Lebanese food with great atmosphere.  The night we were there, a band started playing old songs and people at the other tables started singing along while having their after dinner drinks and smoking their hookahs.

Next post will be on the ancient ruins of Baalbek.  Definitely a must-visit place when in Lebanon!  Stay tuned!