About an hour north of Beirut is Byblos.  Byblos is one of the oldest continuously inhabited cities in the world, believed to have been first occupied between 8,800 and 7,000 BC.  It was built as the first city in Phoenicia by Cronus.  In the middle of the 3rd century BC, Byblos was already an important center of trade with ancient Egypt.  Unfortunately after centuries of changing rule, Byblos never regained its importance.  Nowadays, it is a coastal destination for its beaches, cafes, and is especially popular with the Beiruti during the summer months.  It was made a UNESCO World Heritage Site in 1984.  Because of the long history here, the town is scattered with a hodgepodge of buildings from the different eras such as ruins of temples and roads from the Roman times, Ottoman structures, Byzantine churches, Phoenician necropolis and the Crusader citadel.  Other than the old souk, the most visited place here is the archaeological site.

Located just inside Byblos’ archaeological site stands the 12th century Crusader Castle or Byblos Castle surrounded by a 10 meter wide dry moat.  It was built using sandstone and remnants of Roman structures.  Be sure to climb to the top of the castle’s towers to enjoy a panoramic view over the ruins and the harbour. 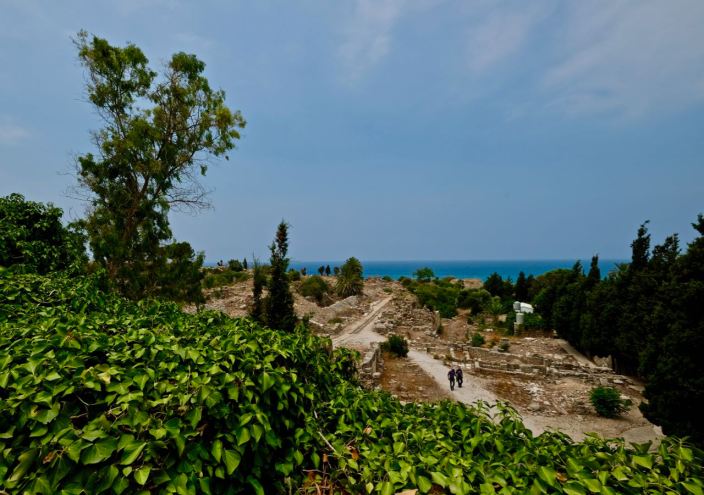 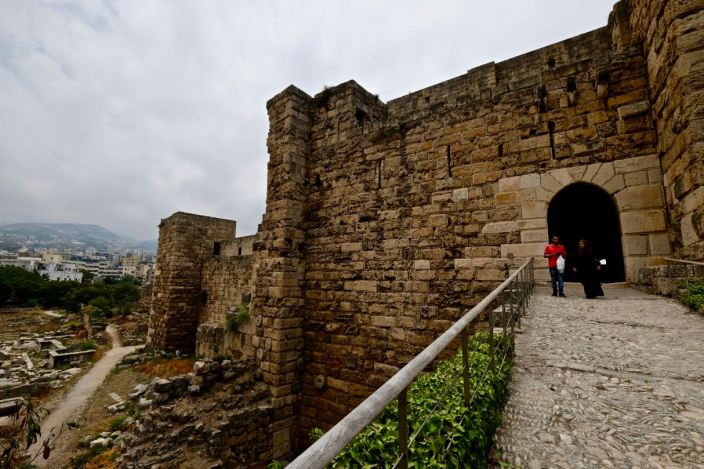 The greatest temple here is the Temple of Resehep or L-shaped Temple named for the shape of its main structure which dates back to around 2,300 BC.  It was destroyed during the invasion of the Amorites and the Temple of the Obelisks was built in its place.  The Temple of the Obelisks was built around 1900-1600 BC inside a sacred enclosure.  The big obelisk in the center is surrounded by many smaller obelisks and 1,500 gold covered votive offerings in the shape of human figures were also discovered here.

The oldest temple here is the Temple of Baalat Gebal (the Mistress of Byblos) and was dedicated to the goddess of the city.  It was subsequently destroyed by the Amorites and reconstructed several times before finally being dedicated to the Roman goddess Aphrodite.

El-Houssami house sits among the ancient ruins by the water and is probably one of the most photographed houses in Lebanon.  This house was built in the 19th century in typical Lebanese style but the El-Houssami family has been here since 1305.

The old Souk next to the archaeological site is a wonderful place to wander around.  The beautifully restored streets are filled with cafes and little shops.  The cobblestone streets and old structures some dating back to the Phoenician times lend a window into life in the past. 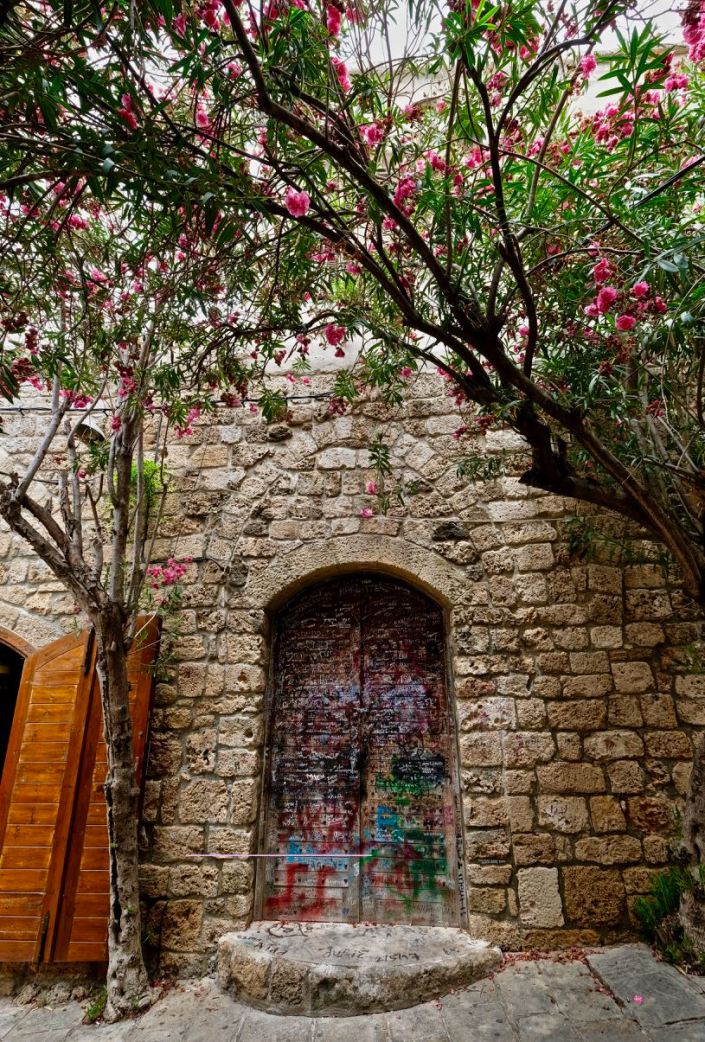 This concludes our short stay in Lebanon.  From Lebanon, we continue our trip to another one of the oldest cities in the world, Sofia in Bulgaria.  Stay tuned!