An interesting place to visit in Tashkent, Uzbekistan is the Metro which was the first underground transportation system built in Central Asia.  It resembles the metro system in Moscow with large and highly decorated stations.  The metro stations were designed for the seismic conditions of the region as most of Tashkent was destroyed in the earthquake of 1966.  As a result, the stations also doubled as nuclear bomb shelters.  As mentioned in my former Eastern European posts, it seemed that most of these communist/former Soviet country leaders were all wary of an imminent nuclear attack.  The first metro line opened in 1977 and today the Tashkent Metro has 29 stations with 3 lines connecting the city center to other populous districts.  Each station has its own theme such as Kosmonavtlar Station being a monument to Uzbekistan’s contribution to the Soviet space program and has ceramic discs depicting the cosmonauts.  Other stations have special holiday lighting, intricate mosaics, chandeliers, carved alabaster, etc.  Before June of 2018, photography was prohibited inside the metro stations.  Now it is no longer considered military installations and you can take as many photos as you like.  Every station is guarded by police and there are conductors at the platforms making sure everything is orderly.  I noticed that the local youth as well as most men riding the Metro will get up and offer their seat to the elderly and women.  Very chivalrous!  Kudos to them, at least chivalry and respect for elders is not dead in this part of the world. 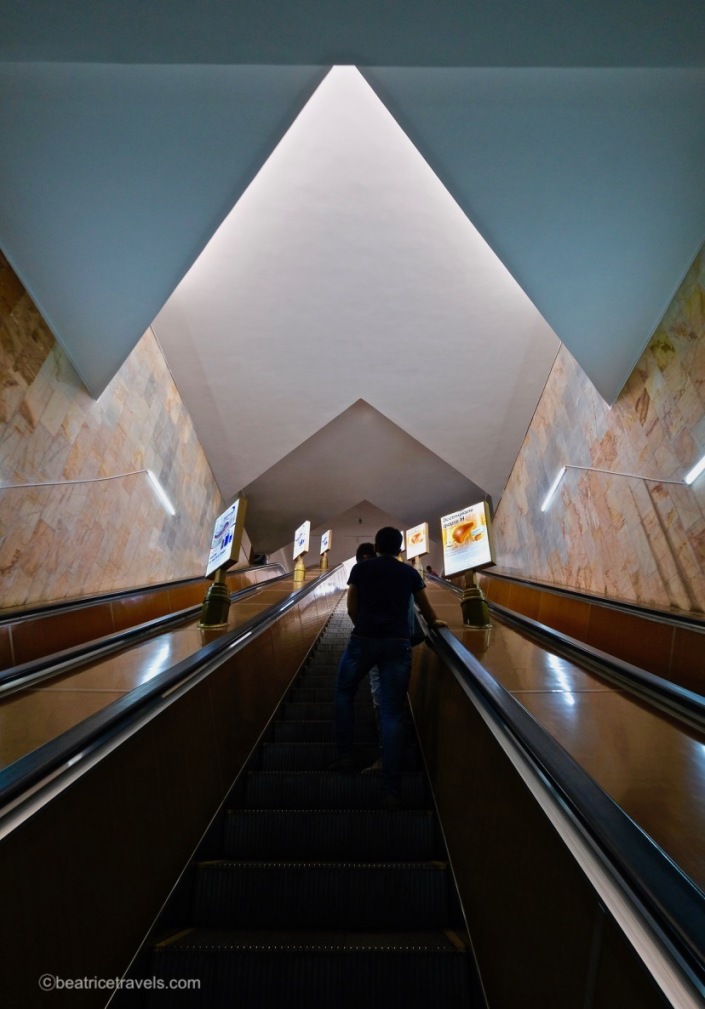 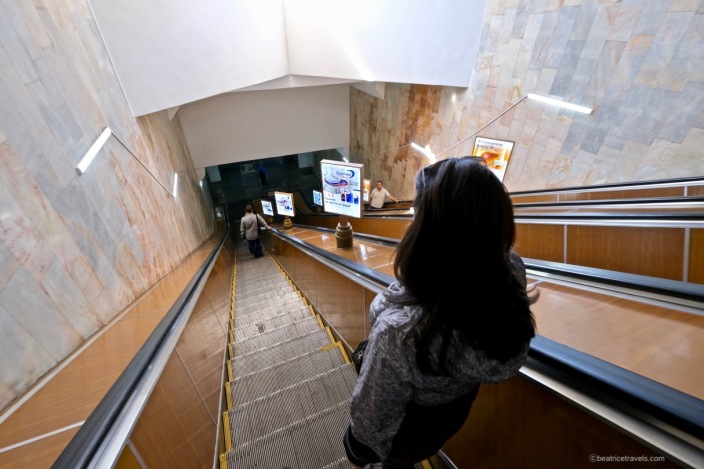 Riding the metro from station to station was surprisingly very tiring so I only managed to cover some of the more beautiful stations.  I love how each station is decorated differently and I wish the metro back home is less mundane.  Out of the stations I visited, my favorites are Kosmonavtlar, Mustaqillik Maydoni, Alisher Navoi, and Beruniy Stations.

From Tashkent, we continued on to the ancient Silk Road city of Khiva.  Stay tuned!